Vanessa Bryant might have filed for divorce from Lakers star Kobe Bryant last December, but it turns out she enjoys the life of a basketball wife. And she wants everyone to know the if you can't win championships, you can't put a ring on it.

In an interview with New York magazine about the fashionably lavish lives of basketball wives, Bryant revealed that any man she calls "husband" must be a champion.

“I certainly would not want to be married to somebody that can’t win championships," she told the magazine's Vanessa Grigoriadis. "If you’re sacrificing time away from my family and myself for the benefit of winning championships, then winning a championship should happen every single year.”

The International Business Times notes that several tweets referred to Bryant as a "gold-digger."

Vanessa Bryant said she wouldnt marry a man who didn't win titles. This from a woman whose biggest moment was dancing in an Eastsidaz video.

Vanessa Bryant said she wouldn't want to marry someone that doesn't win championships. Meanwhile, her biggest accomplishment is high school.

I ain't saying she a gold digger, but she ain't messing with no Charlotte Bobcats. http://t.co/pI5YtRwV #LOLJKGoldDiggerIndeed

Yahoo! Sports' Kelly Dwyer was a bit more forgiving of Bryant's championships comment, saying that she is "raising two daughters, which is a full time gig that is to be respected. We should just ask that she choose her words more carefully, I suppose."

Kobe Bryant has snagged five championship rings, the most recent having been in 2010. Guess that's enough to keep Vanessa happy... for now.

Visit NYMag.com for the full story. 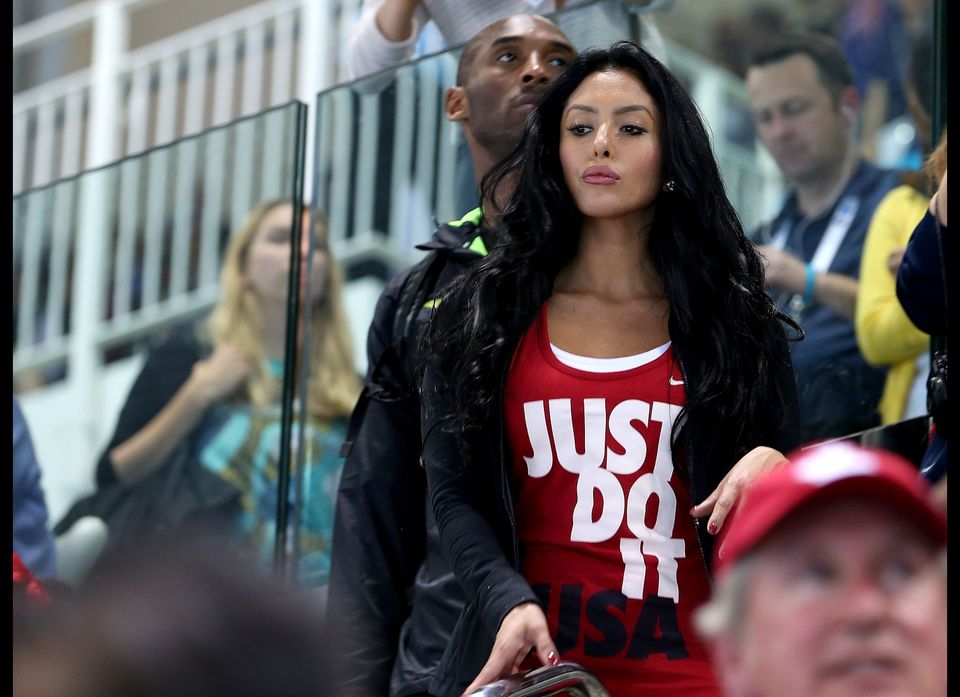