“High School Musical” star Vanessa Hudgens got schooled herself after posting an Instagram Live video about the coronavirus that is being described as heartless.

In the video, which Hudgens posted on Monday, the 31-year-old actress griped about the possibility that the COVID-19 quarantining could go on until July:

“Yeah ... til July. Sounds like a bunch of bullshit, but, like, it’s a virus ― I get it. I respect it, but, at the same time, like, even if everybody gets it, like, yeah, people are gonna die. Which is terrible, but, like, inevitable? I don’t know. Maybe I shouldn’t being doing this right now.”

What a horrible and heartless message for you to share with the younger people who look up to you @VanessaHudgens pic.twitter.com/p0vIekdigP

On Tuesday, Hudgens posted a video to her Instagram story claiming that some of her comments are “being taken out of context.”

“It’s a crazy time,” she said. “It’s a crazy, crazy time. I’m home and in lockdown and that’s what I hope you guys are doing too.”

She added that she is “not taking this situation lightly at all.”

The actress posted an apology via Twitter as well.

HuffPost reached out to Hudgens’ reps for comment, but there was no immediate response.

Many Twitter users weren’t impressed by her initial comments.

What Vanessa Hudgens said was so bad. Some of us are legitimately fucking terrified about this coronavirus. The last thing ANYONE should be doing is reinforcing those fears.

Imagine you had vulnerable elderly relatives. Now imagine you had a brain and, more importantly, a heart. Then rethink this and delete it. And don’t talk for a while. #VanessaHudgens #CoronavirusPandemic #SheerStupidity pic.twitter.com/e2e4eAicuQ

Are we calling it yet on Vanessa Hudgens being the first celebrity to get quarantine-cancelled?

Vanessa Hudgens respects the virus. Is she the first all viruses matter person?

Some suggested the worst was yet to come ― regarding Hudgens.

if you think that Vanessa Hudgens video is awful, right now she's meeting with her PR team crafting a totally insincere bullshit apology and it's totally gonna work. This time tomorrow she'll be the 'victim' and everyone is gonna be apologizing for her. It's gonna be so gross

But some tried to see the positives of Hudgens’ comments.

Vanessa Hudgens saying something dumb and becoming a focal point of scorn seems like a great collective stress reliever. Now that sports are suspended, dunking on dumb people might become the new national pastime.

Keep up with the latest updates on the coronavirus at our live blog. 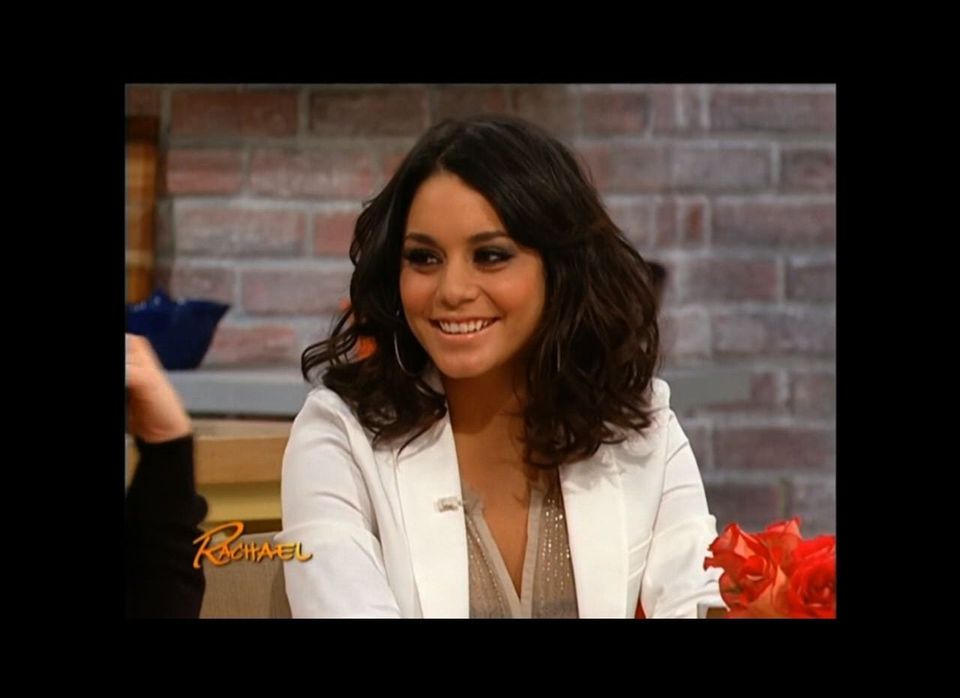