At 51 years old, Vanessa Williams has been in her share of relationships. Some led to marriage and several ended in heartbreak, but if there's one word the twice-divorced singer, actress and former Miss America would still use to describe herself in relationships, it's "romantic."

Williams tells "Oprah's Master Class" that over the years, she's learned a lot about the type of person she is in a relationship, through good times and bad.

"I'm a romantic. I like having a partner, I like being married," she says in the above video from her appearance. "To know who I am as a romantic, I give my whole heart."

That approach has exposed Williams to the risk and potential pain that comes along with opening herself up. Yet, it's a risk she says she is always willing to take.

"When you give your whole heart, you get hurt because that’s the dare. That’s the danger that happens when you don’t guard it. But that’s how I live," she explains. "I want to give my whole heart. I want to thoroughly enjoy everything that happens with me in a relationship."

And that includes heartache.

Williams' first marriage, to her former publicist Ramon Hervey, ended in divorce after 10 years. Her second marriage, to NBA player Rick Fox, lasted five years. From those two painful experiences, Williams says she's learned a lot about the grieving process, which she says is similar to what one experiences when dealing with the death of a loved one.

Moving through the grieving process and coming to that realization, Williams says, helped her maintain a romantic outlook.

"Once you deal with all that, then you can move through and say, 'Okay, well, you know what? Maybe there’s somebody that’s going be on the same page, maybe not. But it’s my time to relax, explore and see what comes,'" she says. 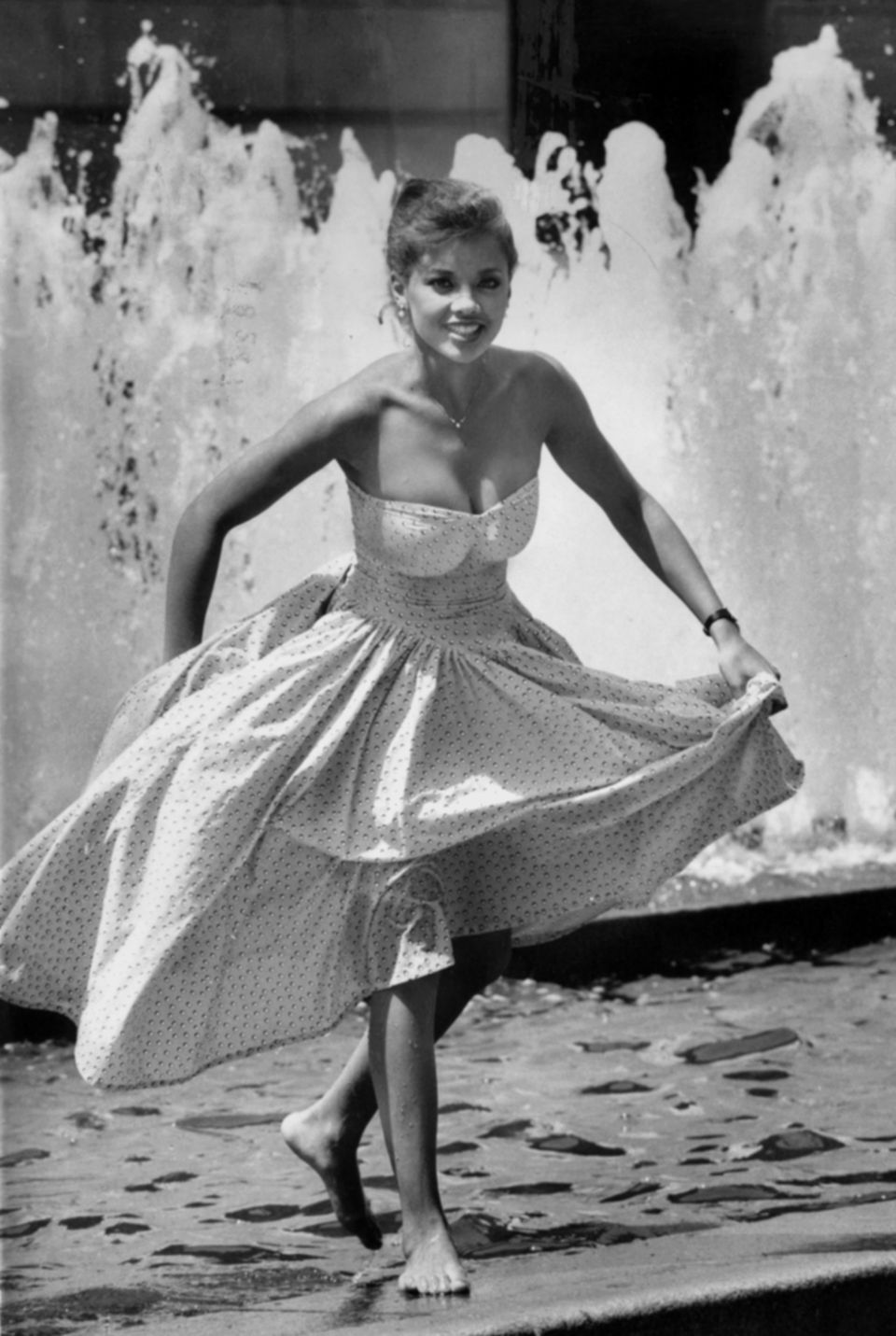