It was 29 years ago today that Vanessa Williams became the first African-American woman to be crowned Miss America--a fantastic feat that was sadly short lived.

The historic moment was marred by scandal involving nude pictures of the beauty published in Penthouse magazine, which ultimately lead to Williams having to give up her crown. However, crown or no crown, nothing was going to keep this gal from making it big.

The superstar, who is now 49-years-old, turned her scandal into mega success by taking the music, acting and beauty worlds by storm. Between launching a new skincare line and starring in ABC's upcoming series "666 Park Avenue," Williams is still super hot. 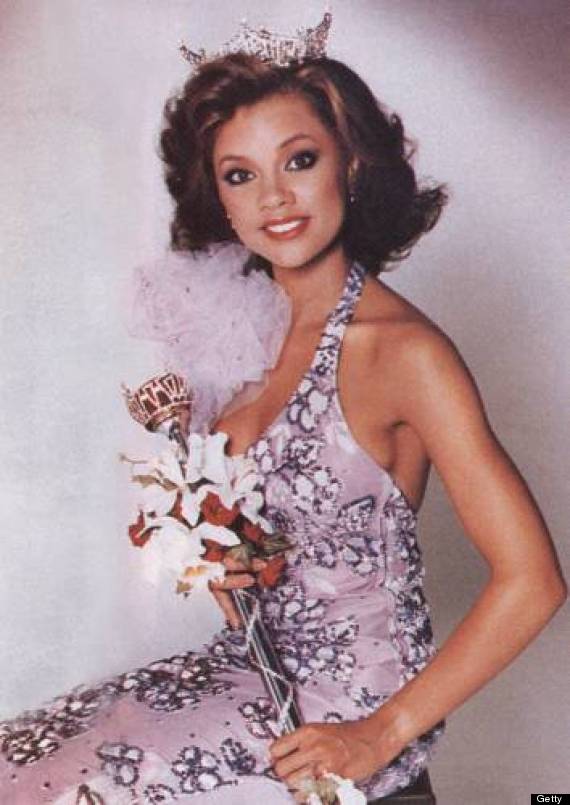