Vanessa Williams has performed in dozens of hit films and television shows, from "Dance with Me" to "Ugly Betty." Her music career was filled with hit after hit, including her signature "Save the Best for Last." And lately, she's been earning rave reviews for her starring roles on Broadway.

She's also a mother to four children. In the above clip from "Oprah's Master Class," she opens up about the sacrifices that come along with balancing career and motherhood.

"I've given up a lot of things because I was pregnant or I had kids," Williams says matter-of-factly. "That was my priority."

Though she says she has no regrets, there is one opportunity that stands out. "There was one offer that I got to do 'Monster's Ball,' and I had just given birth to Sasha," Williams says.

"I just had a baby, and I was like, 'I am not getting naked in front of a crew of people at this time!'"

Instead, the role went to Halle Berry, who the Oscar for Best Actress. "I saw her win the Academy Award, I was happy for her, but given a different set of circumstances, I might have done that role," Williams says.

But at the end of the day, she says she's content with her decisions. "I do what I do, and I make the choices that I do, and I'm happy where I am," Williams says.

She's so close with her exes, in fact, that Williams says they were all living together at one time. "There was one point after I had divorced for the second time that I had one ex-husband living downstairs and one ex-husband living in the guest room while the kids were all still in the house. It got so comfortable that the two ex-husbands took the kids skiing together while I was shooting in Miami, alone," she laughs.

What's her secret to a drama-free divorce? "You have to get over the anger and the resentment and again, the dream not happening," Williams says. "It's important for your health and the health of your kids."

It also helps, she says, that her exes are good guys who gave her wonderful children. "They might not have been great husbands at certain times. It might not have been meant to be, but we were great partners at times and that doesn't change who they are," she says. "There's no reason to cut them out of my life and the kids' life." 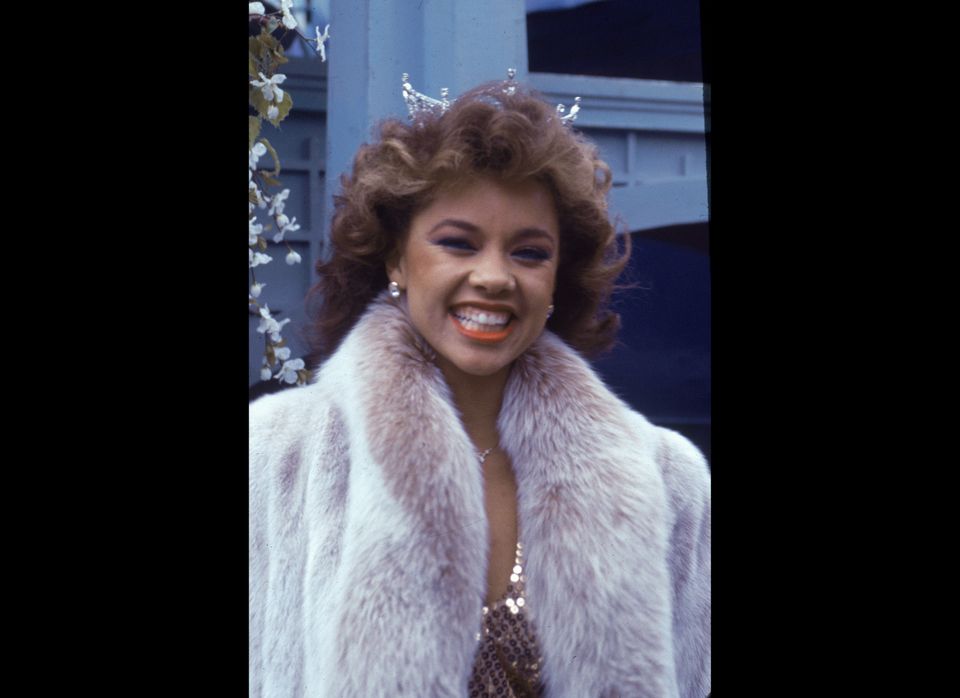