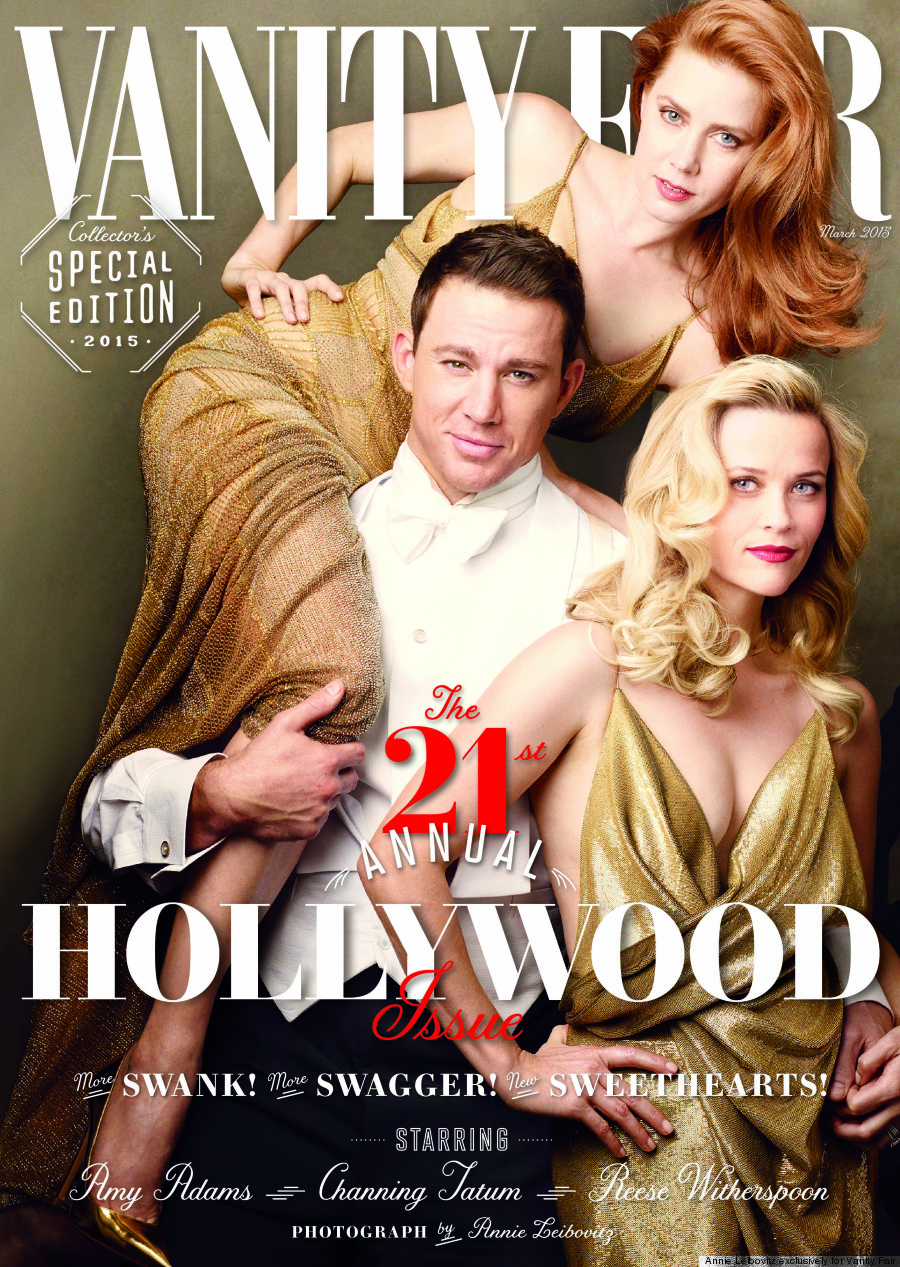 For more behind-the-scenes photos, head over to Vanity Fair.