"It's not the most intellectual job in the world, but I do have to know the letters," Vanna White once poignantly said.

The long-time "Wheel Of Fortune" hostess has been a staple in American living rooms for over three decades. And while technological improvements have been made to the show, namely the touch-activated letters, White herself has managed to remain consistently, well, Vanna. Always a fan of sequined column dresses, a voluminous blowout and toned arms, the South Carolina native hasn't changed much over the years. And we kind of love her for that.

As White turns 56 on Feb. 18, we're looking back at her best style moments. 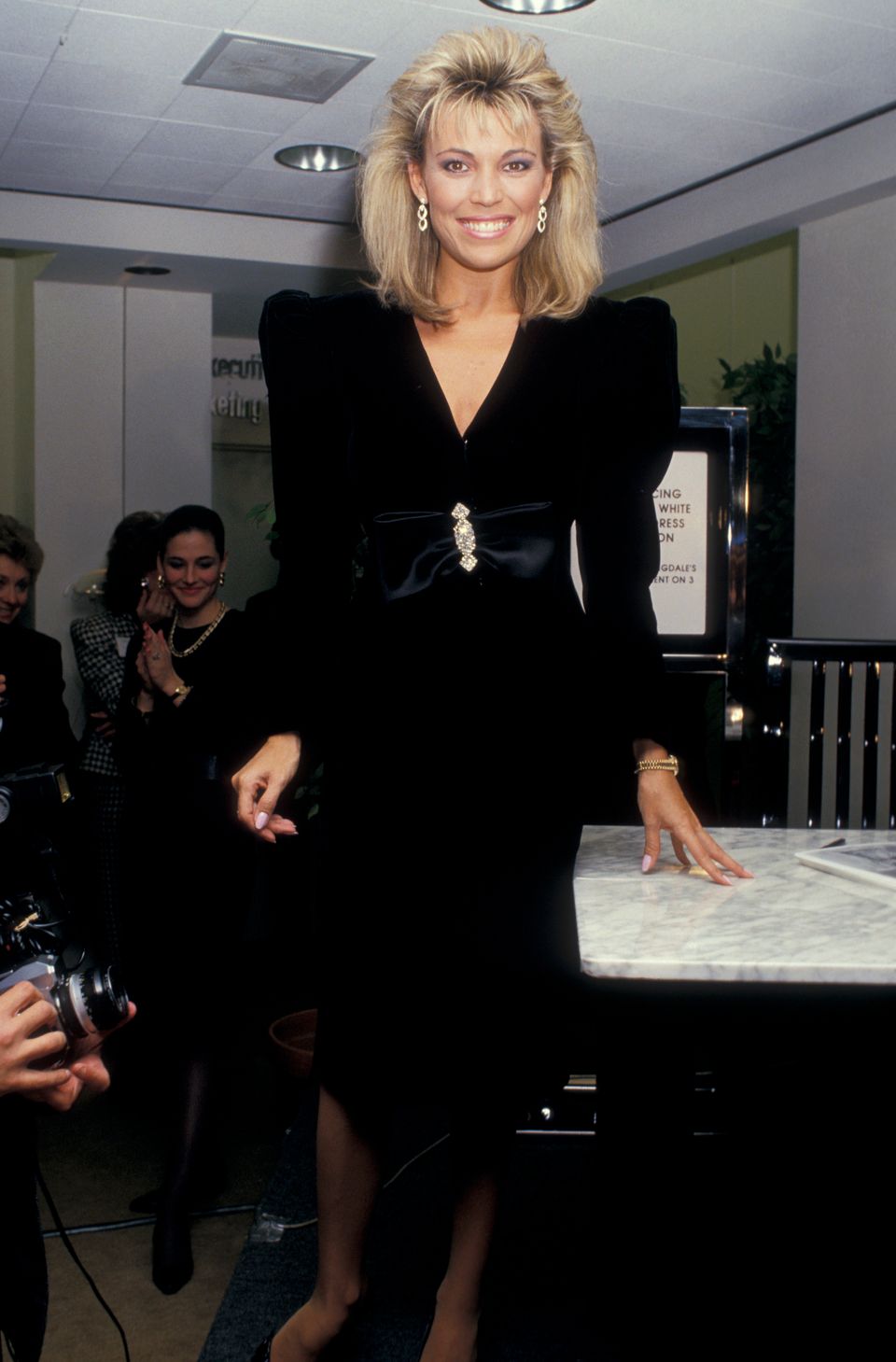