The act of jumping from a bridge with a giant rubber band around your legs has given dudes and dudettes something to brag about since the first-ever bungee jump in 1979.

But on the South Pacific island Pentecost, in Vanuatu, jumping is a sacred ritual symbolizing and celebrating sexuality, manhood and, essentially, “young, hot warriorhood,” the anthropologist Margaret Jolly writes. (It is also, now, a spectacle for tourists.) Boys don't only jump into manhood, they literally smack their heads into it.

On a recent expedition, National Geographic sent a crew to document the tradition.

The “land dive,” as we gawkers have come to know it, is called gol or nagol in the Sa language, which translates to "the body."

The wooden tower, sometimes 100 feet tall, is built to look like a body, too, according to Jolly:

“It has angles, knees, a belly, breasts, shoulders, a head, even genitals. The diving platforms that jut out from the tower are conceived of as the penes, and the struts underneath as the vaginas of the tower. The tower is thus arguably an exuberantly bisexual body, but it is only younger men who dive from it.”

NatGeo's Zoltan Istvan reports that the sexual connotations are rooted in the practice since its goal is to produce fertile land and a productive yam harvest. “Historically," Istvan says, "a diver's goal was to bless the soil by skimming the earth with the top of his head."

“But these days the ritual extends far beyond yams -- it underlies the foundation of tribal society in Pentecost. When a boy is ready for manhood, he proves his courage by jumping off the tower in view of his elders. Watching from the ground, the boy's mother holds a favorite item from his childhood. After his first jump, the item is thrown away, signifying he is no longer a child.”

Of course, sometimes the vines snap, resulting in broken hips and collarbones. In Istvan’s 2002 report, when a teenager’s vines broke, he smacked face first into the ground. In this video, a vine around a jumper’s left ankle breaks, but he seems relatively unharmed.

Since it's taboo for tourists -- or aituristiri -- to participate (we don't know why you would want to), just check out how close one jumper's head comes to the ground in the video below: 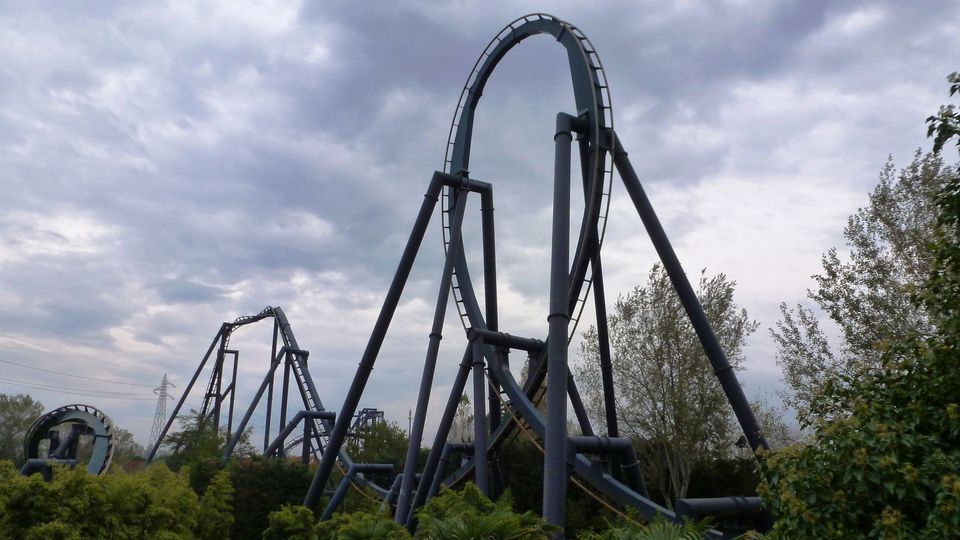