There are good, effective nonprofits and similar groups all over the world, really helping people out. As part of my 20-year craigconnects.org thing, I'd like to help scale that up so that everyone on the planet gets a hand. Specifically, there are many nonprofits, NGOs, and government groups which are really good at getting stuff done without spending a lot. However, there are also a number of such groups which waste a lot of money in overhead, and there are a lot of nonprofits running outright scams, and making bad situations even worse.

I already support a bunch of honest, ethical nonprofits directly with the few resources I have at hand, specifically cash and social capital/trust, the latter via social media. (Keep expectations low; public estimates of my net worth are vastly overstated.) 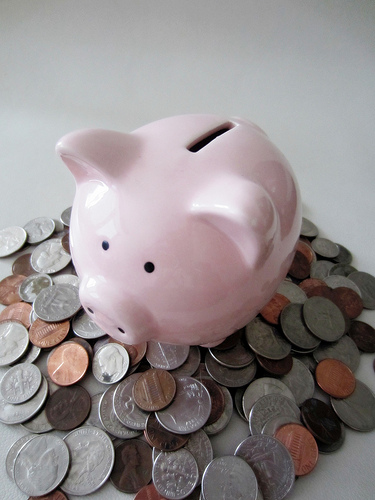 How does a person of good will work with others, across the planet and across the years, to scale up to help out everyone?

I've realized, in the past few days, that a solution could involve nonprofits which focus on vetting on-the-ground nonprofits, making sure they're effective and honest, and then getting funding for their clients.

Funding networks can themselves be operating scams; I've considered that, but so far I've got a good base network of such groups going, including:
I think I need to expand this network, over time, but first, need to use social networking to make this existing networking more effective.

We'd share or retweet those updates with our own networks, which affirms the work of all involved, and generates a little buzz, and maybe more funding, for people and groups who need it.

I guess that's a "leadership by example" thing, and maybe a "leading from below" thing, which is the only approach I understand.