The Vatican made headlines around the world Wednesday by announcing that it has finalized an agreement with the Palestinian state on Catholic Church activities within Palestinian territories. While that announcement was the Holy See's most explicit statement to date recognizing Palestinian statehood, by no means did it mark a change in Vatican policy.

In fact, the agreement formalized what had been the Vatican's view for several years. "We have recognized the State of Palestine ever since it was given recognition by the United Nations," Vatican spokesman Father Federico Lombardi told Reuters on Wednesday.

Three years ago, Vatican officials applauded the U.N.'s move, which gave Palestine the same status as the Vatican before the international organization. In the years since, the Holy See has listed Palestine as a state in its official yearbook, and Pope Francis referred to the Palestinian state during his 2014 visit to the West Bank.

But even before U.N. recognition, the Vatican supported the creation of a Palestinian nation.

The Holy See established diplomatic relations with the organization officially representing Palestinians, the Palestine Liberation Organization, in 1994. Pope John Paul II, who met with then-PLO leader Yasser Arafat 12 times, made an emotional appeal backing Palestinian national aspirations during his trip to Bethlehem in 2000. The same year, the Vatican and the Palestinian government reached an agreement on mutual relations that referenced the “inalienable national legitimate rights and aspirations of the Palestinian People.”

With Wednesday's agreement, the Holy See now joins some 135 nations that have formally recognized the Palestinian state. Israel and the U.S. are not among them. They insist that the state of Palestine will be born out of peace talks with Tel Aviv, not through declarations that the state exists.

Israeli officials said they were “disappointed” by the Vatican’s announcement Wednesday. A U.S. State Department spokesman reiterated the U.S. position calling for statehood via negotiations, but declined to comment further.

Yet in recent months, the Obama administration has signaled it was considering a re-evaluation of the best way to support the two-state solution, after Israeli Prime Minister Benjamin Netanyahu vowed not to allow a Palestinian state. 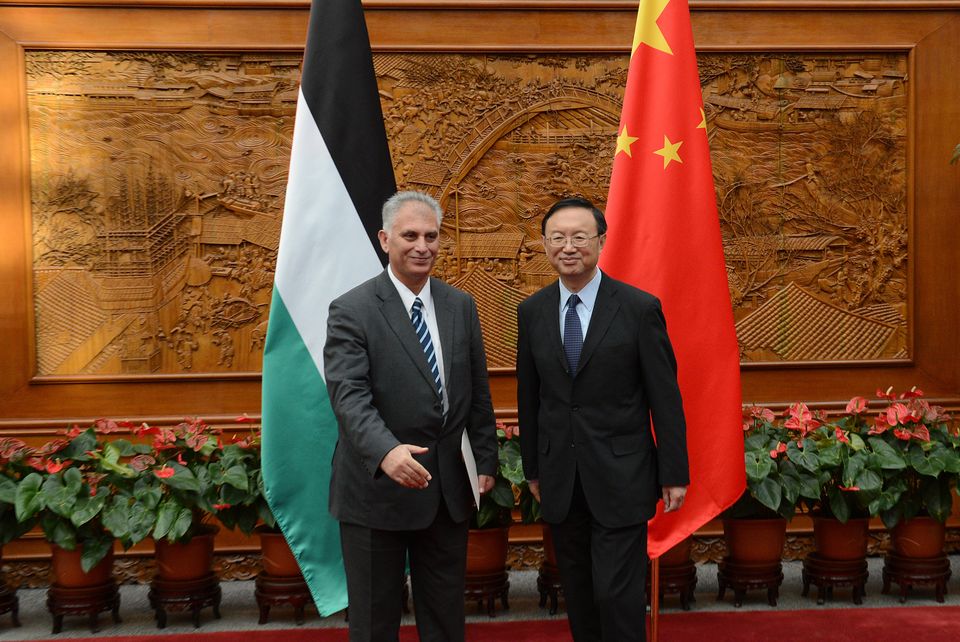