The Vatican said on Sunday it had received a ransom demand for the return of two rare documents written by Renaissance master Michelangelo that were stolen from its archives nearly 20 years ago.

The theft of the two documents - one a letter including the signature of the artist who painted the Sistine Chapel, designed part of St. Peter's Basilica and sculpted statues such as David and the Pieta - had not been made public before Sunday.

Following a report by the Rome newspaper Il Messaggero on Sunday, spokesman Father Federico Lombardi said a cardinal in charge of St. Peter's Basilica had been contacted recently by a person who offered to get the documents back for what Lombardi called "a certain price."

Il Messaggero said the person, described as a former Vatican employee, had asked for 100,000 euros.

Lombardi said the cardinal "naturally refused because these are stolen documents."

The spokesman said a nun who worked in the Vatican archives informed officials back in 1997 that the documents had gone missing. He did not say why the Vatican had not disclosed the theft before.

While the newspaper spoke of only one letter signed by Michelangelo, who lived from 1475 to 1564, the spokesman said two documents had gone missing.

He added that Vatican police were now investigating the case together with their Italian counterparts.

Neither the spokesman nor the newspaper disclosed any details of the documents, which were taken from the archives of the Vatican department that looks after the upkeep of the basilica, known as the Fabbrica di San Pietro.

They contain numerous documents concerning the history, design and construction of the largest church in Christendom. It took more than 100 years to build and was completed in 1626. (Reporting by Philip Pullella; Editing by Tom Heneghan) 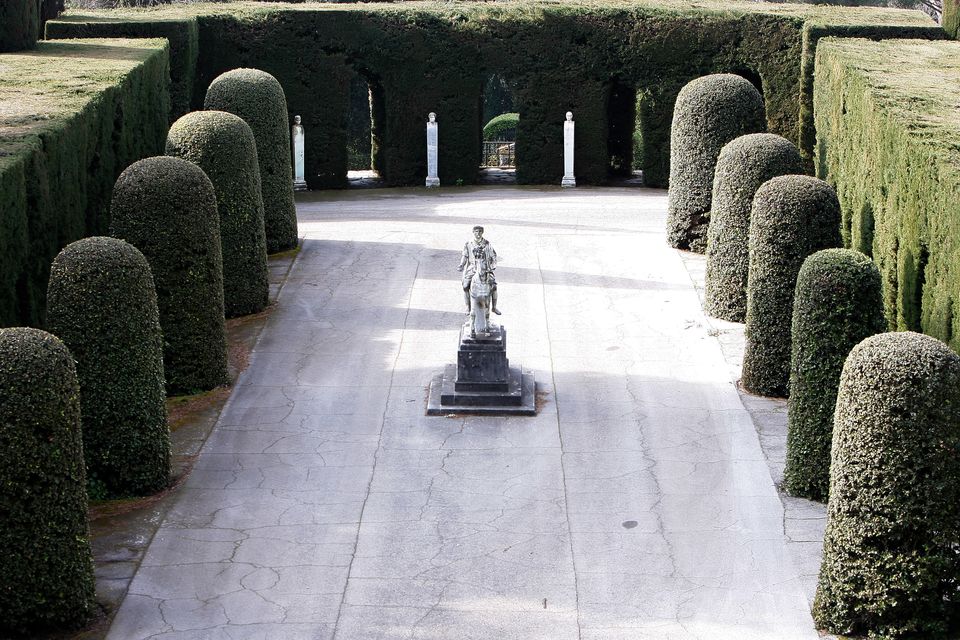 1 / 21
Castel Gandolfo
ROME, ITALY - FEBRUARY 20: A statue stands in the gardens of the Pontifical residence of Castelgandolfo on February 20, 2013 in Rome, Italy. The Apostolic Palace and The Ponifical Villas of Castelgandolfo, 10 miles south Rome, are the summer residence of Popes and will host Pope Benedict XVI during the next conclave. (Photo by Franco Origlia/Getty Images)
Getty Images