On Monday night in the Amazon jungle, the European Space Agency's (ESA) Vega rocket made its second flight ever. After two delays made space enthusiasts hold their breath, the launch at the Kourou spaceport in French Guiana went off without a hitch at 11:06 PM local time.

Vega's primary mission? To launch ESA's tiny Proba-V satellite into orbit. It may only measure 1 cubic meter, but the Proba-V carries some very sensitive imaging technology. It will map the earth's vegetation cover every two days, continuing the environmental data-gathering efforts started by ESA satellites in the 1990s.

This data will come in handy for monitoring extreme weather, tracing desertification, and detecting crop failures, according to a written statement from the agency.

But Proba-V wasn't Vega's only payload -- the rocket can carry up to seven satellites -- it sent Vietnam's VNREDSat‑1A and Estonia's ESTCube‑1 into orbit as well.

Vega's maiden flight was in February 2012, and ESA plans to demonstrate the launch system's value in four more demonstration flights. 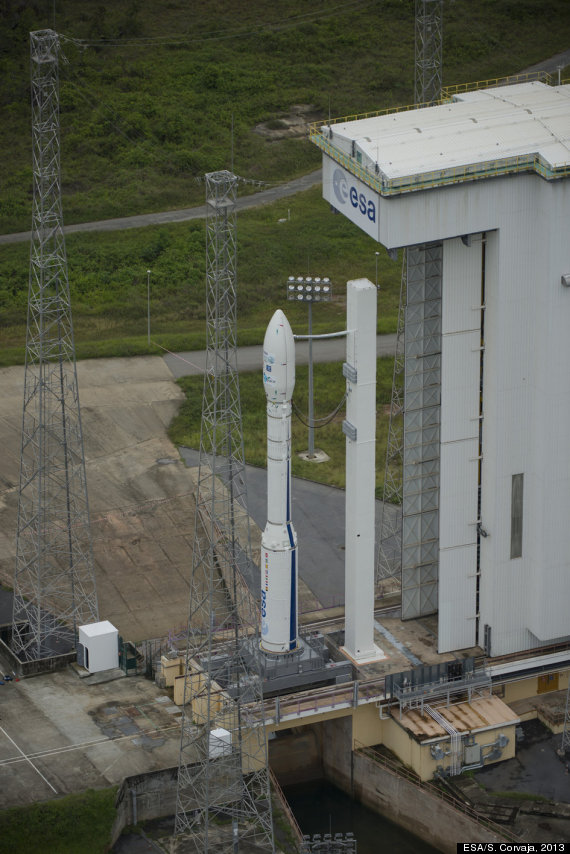 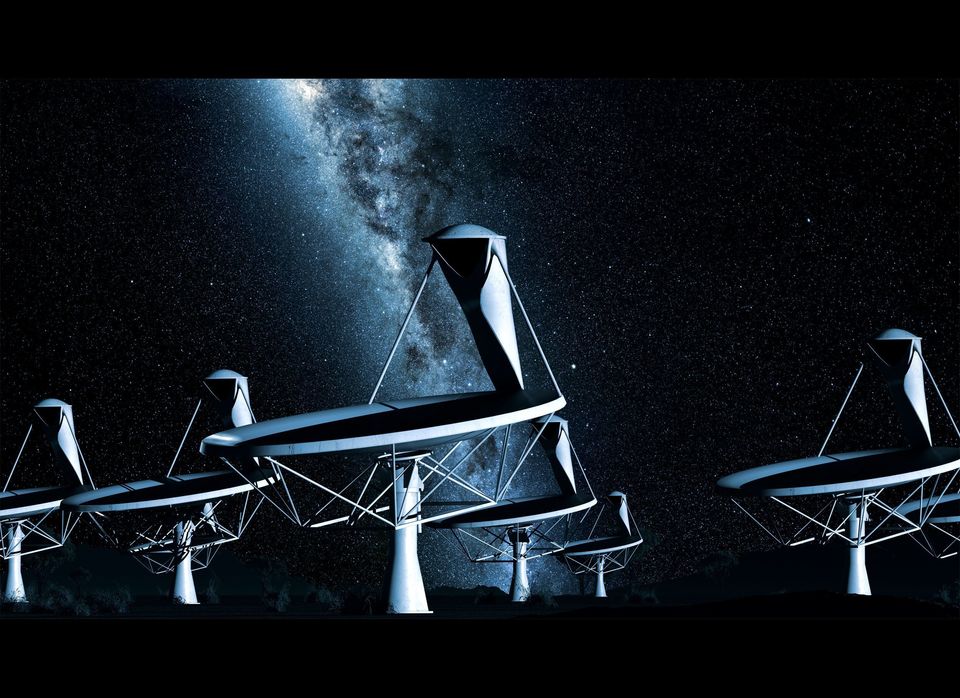