Ex-heavyweight champion Mike Tyson credits his vegan diet with helping him lose 140 pounds. Ellen DeGeneres went vegan after watching a documentary about the cruelty of factory farming. Former president Bill Clinton has dined vegan-style for more than three years to protect his heart. These are just a few of the many Americans barring all animal products from their diets, including meat, fish, eggs, dairy and even honey.

They're making the switch for a variety of reasons. Some seek to help the planet or improve animal welfare. Others are convinced the change will help them live a longer, healthier life.

Are they right? Would a vegan diet be a healthy choice for you?

There's a growing body of research on the benefits and potential risks of vegan diets and more studies will surely be done as the regimen gains in popularity.

We've learned from recent diet studies that a vegan diet benefits those with diabetes and heart disease. In fact, it appears that eschewing animal products not only helps alleviate the effects of these diseases, but may prevent the conditions entirely.

The Science Behind the Diet

Cleveland Clinic cardiologist Caldwell Esselstyn, Jr. has published numerous reports on how plant-based eating helps eradicate or ward off heart disease. His most eye-opening study, released back in 1995, found that a plant-based diet, specifically one deriving less than 10 percent of its calories from fat, not only dramatically lowers one's cholesterol levels, but can also reverse atherosclerosis.

"The world's advanced countries have easy access to plentiful high-fat food; ironically, it is this rich diet that produces atherosclerosis," Esselstyn wrote in a 2001 report. "To treat coronary heart disease, a century of scientific investigation has produced a device-driven, risk factor-oriented strategy. Nevertheless, many patients treated with this approach experience progressive disability and death. This strategy is a rear-guard defensive one. In contrast, compelling data from nutritional studies, population surveys and interventional studies support the effectiveness of a plant-based diet and aggressive lipid lowering to arrest, prevent and selectively reverse heart disease. In essence, this is an offensive strategy. The single biggest step toward adopting this strategy would be to have United States dietary guidelines support a plant-based diet."

Clinton has credited advice from Esselstyn and Dr. Dean Ornish, with whom he has consulted on his health since 1993, for his shift to veganism and the dramatic weight loss he achieved in 2010. "I just decided that I was the high-risk person [for heart problems], and I didn't want to fool with this anymore. And I wanted to live to be a grandfather," Clinton recently told AARP. "So I decided to pick the diet that I thought would maximize my chances of long-term survival."

More recent studies have explored how a vegan diet might affect, or help prevent, type 2 diabetes. A 2009 report published in the journal Nutrition Reviews summed up several discoveries. For example, researchers found that vegetarians and vegans were about half as likely to develop type 2 diabetes as other adults. Further, in clinical trials of diabetics, a low-fat vegan regimen actually improved blood-sugar control better than the diets traditionally prescribed to patients.

Researchers believe these results may be primarily a result of the generally higher weight loss participants experienced on vegan diets. But other elements of veganism — such as more fiber, less saturated fat and lower consumption of highly processed carbohydrates — also appeared to play a role.

Like any diet that leaves out major food groups — in the case of veganism, that includes meat, fish and dairy — nutrient deficiencies are a risk for those who don't pay close attention to what they eat or don't make smart choices.

There are plenty of vegan "junk" foods, for example, that offer little in the way of good nutrition, starting with crackers and cookies. Yet dietitians say eating vegan — whether every day, once a week, or just in the daytime, as food writer Mark Bittman recommends in his popular Vegan Before 6 diet — can be healthy, if you place an emphasis on variety.

Incorporating lots of different vegetables, fruits, whole grains, nuts, seeds and dried beans, soy and lentils is key to ensuring you get sufficient protein and nutrients. It pays to be especially mindful of sources of vitamin B12, calcium, iodine, iron, zinc, vitamin D and omega-3 fats, according to the Mayo Clinic. All of these nutrients can be part of a vegan diet, whether through the consumption of fortified foods or vitamin supplements, or through smart choices, such as eating flaxseed, soybeans and walnuts for omega-3; dark green vegetables for calcium; and foods high in vitamin C to boost iron absorption.

A crucial question remains: Can a plant-based diet satisfy your appetite? If you give it a chance, sure. Most of us eat plenty of grains, fruits and vegetables already; a shift to veganism simply requires moving them to the center of the plate.

Going vegan may not be the only path to good health, but there's no doubt that incorporating more plants into your diet is a wise move.

Fiftysomething Diet: Is It Time to Go Vegan?
Famous Post50 Vegans And Vegetarians 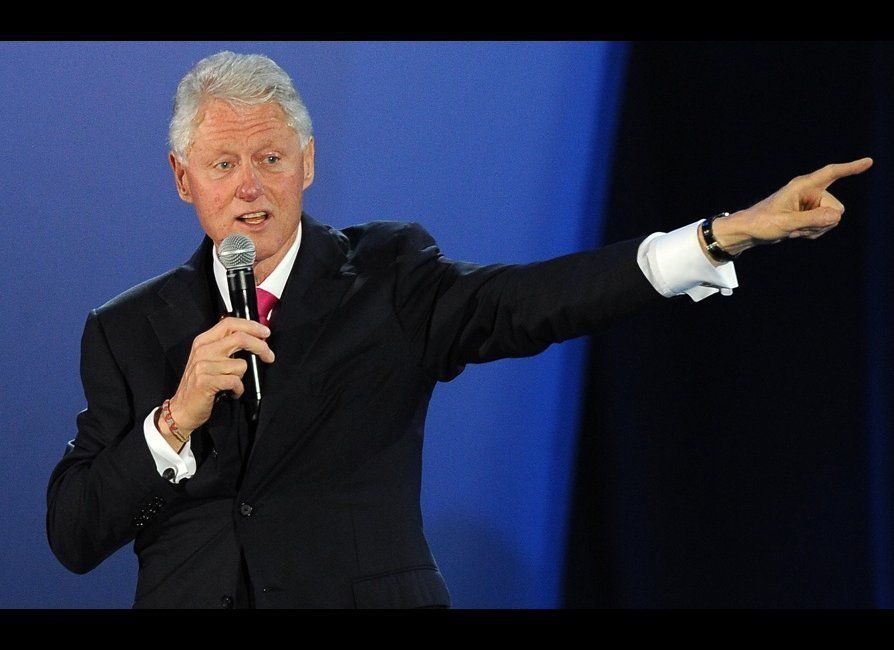