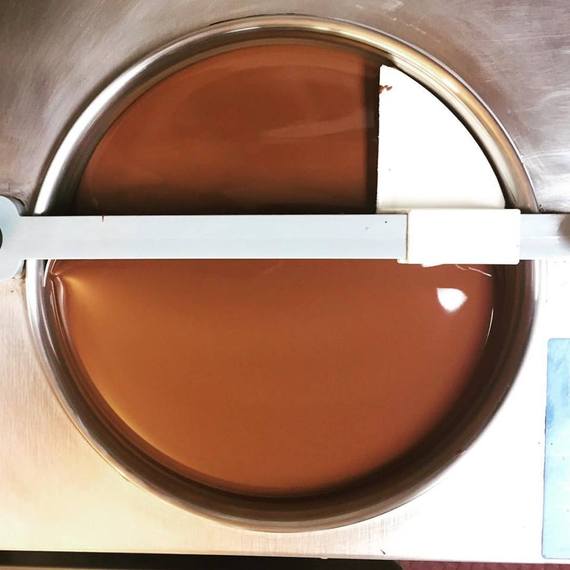 Here are five of my favorite coconut milk chocolates from some of the best makers around! Click here to find these delicious chocolates in your neighborhood! 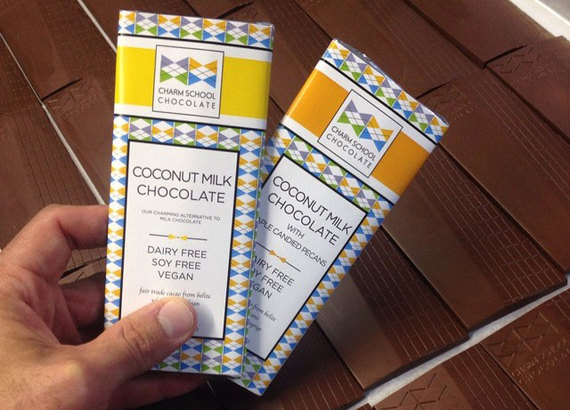 This vegan maker has created a truly scrumptious bar with single-origin cocoa beans from Belize, coconut milk, whole vanilla beans, and sea salt. No wonder it won awards at both the 2016 International Chocolate Awards and the 2015 Good Food Awards! 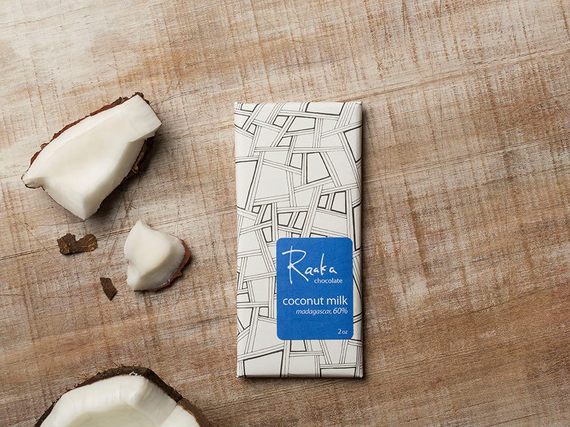 Dark chocolate meets coconut in this 60 percent bar from the hip Brooklyn company for a bar that tastes as good as it looks. Find notes of caramel and strawberry in this melt-in-your-mouth goodie. 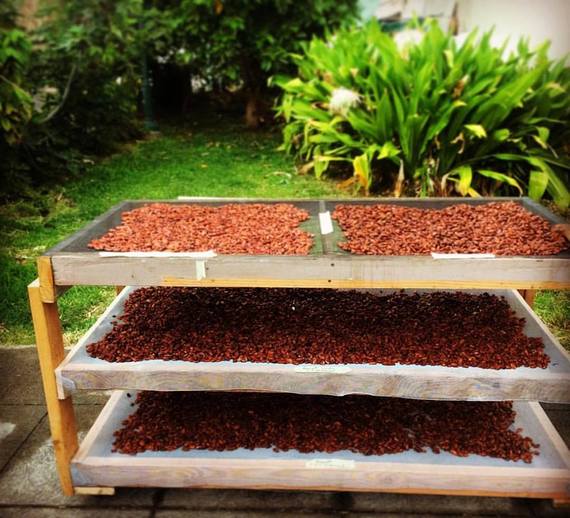 Caramelized ginger ups the ante in this coconut milk bar from Hawaii. There's a reason it won a gold medal at the 2014 Northwest Chocolate Festival and is the company's most popular seller. 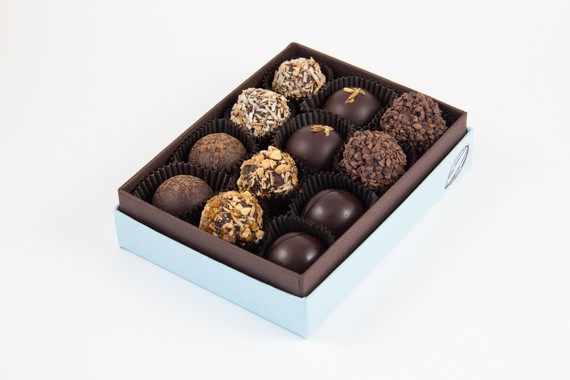 French Broad Chocolates makes much more than bars with their bean-to-bar chocolate: At their café in Asheville, North Carolina, you'll find cakes, cookies, drinking chocolate, and bonbons. Of course, you can also order some of those sweets online, including this coconut cream collection of vegan truffles: Think classics like chocolate caramel as well as unusual flavors like olive oil, orange, and fennel. 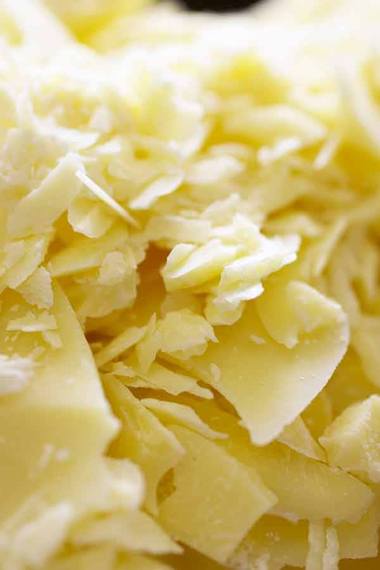 White chocolate meets its vegan maker in this rich couverture chocolate perfect for baking or making bonbons. Zotter adds a chaser of bourbon vanilla to the mix for an added bonus.

Click here to find these delicious chocolates in your neighborhood!

Fruition Chocolate: All About the Flavor
French Broad: A Sense of Place