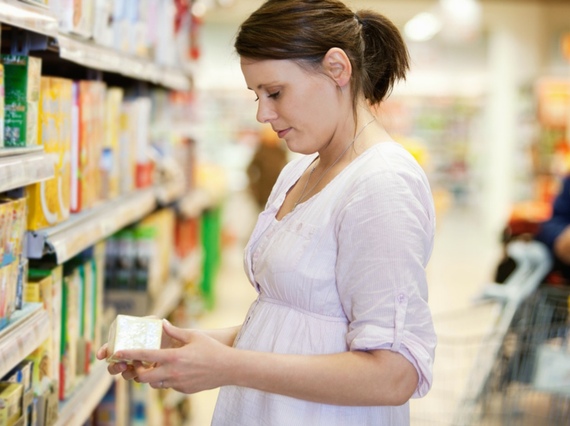 Packaged convenience foods can be a lifesaver on busy days. But when you look closely at their nutrition labels, many ingredients have long chemical names that seem almost designed to prevent us from understanding what we're eating. Even more unfortunate, a number of these ingredients aren't suitable for vegans.

You'll find some of these animal-derived ingredients appearing in foods you'd have no reason to think weren't vegan. To avoid unpleasant surprises, familiarize yourself with these five most common ones.

Gelatin is an animal protein that serves as a thickening agent. It's typically made from pigskins, cattle bones and cattle hides and you'll find it in sweets like gummy bears, Jell-O and traditional marshmallows. (Vegan alternatives often contain gelatin derived from seaweed.)

Whey protein isolate is a food ingredient processed from whey, a by-product of the yogurt or cheese-making process. While you may notice it in gigantic containers at vitamin stores, it's also in the ingredients list of cookies, granola bars, nutrition shakes and vitamins. (Note: Soy protein isolate is vegan.)

Casein is a milk derivative that's a key ingredient in certain non-dairy cheeses and other processed foods. There's also a variation of it called calcium caseinate in some frozen veggie burgers.

Carmine is an insect-derived red food coloring that comes from cochineal bugs. The dye, used in both food and cosmetics, is made from grinding up the bugs. It's commonly found in candies and maraschino cherries, as well as beverages. Note, not all food products that contain carmine are labeled as such. It's also known as Natural Red 4 or "added color."

Shellac, also known as confectioner's glaze, is an insect-derived excretion used to make surfaces shiny in both candy such as Junior Mints as well as pharmaceutical products.

It can be surprising when you realize just how pervasive these ingredients are. But try not to get overwhelmed. Simply confirm that products that appear vegan actually are by checking nutrition labels for ingredients like these. Over time, you'll be so familiar with them that you'll have no problem navigating packaged foods, and discovering your favorite vegan-friendly brands.