"I tried being vegetarian once...couldn't do it!" 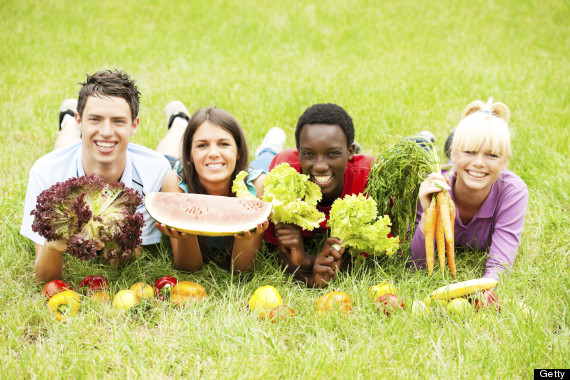 "Wait, so you don't eat meat? I don't get how that's possible." The number of times vegetarians hear this is mind-blowing. Well, we've been vegetarian for years and we are somehow still alive, so it is most definitely possible. Your inability to fathom that doesn't make it any less true. 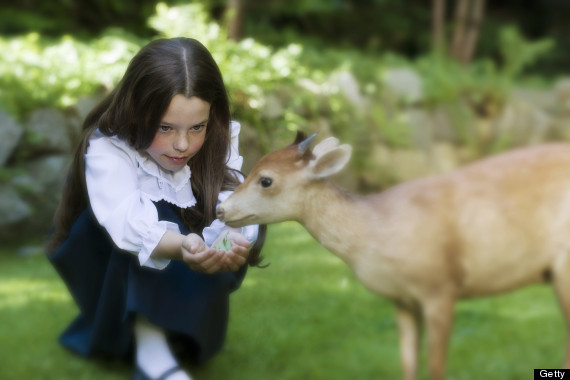 Yes, many vegetarians do love animals (who doesn't?). But that doesn't mean that is the only reason why they are vegetarian. There's the fact that that vegetarians are less likely to die from heart disease, and studies show that they live longer than meat eaters. It just seems like a healthier choice sometimes. There are a myriad of other reasons to be a vegetarian, and many people seem to have a hard time understanding those as well.

What's with all the hypotheticals?! Carnivores love finding out vegetarians' exact breaking points and knowing there is a scenario where they'll cave on their morals. A favorite seems to be figuring out the precise amount of money it would take to make a vegetarian turn. "Would you eat a cheeseburger right now for $20? How about $100? You wouldn't do it for $1,000?" Unfortunately no vegetarian has actually gotten rich from playing this game. The askers don't usually have $1,000,000 in their pockets. As for the desert island scenario: Sure, we'd eat meat if we had to, but it might as well be yours. Does that make you feel better? 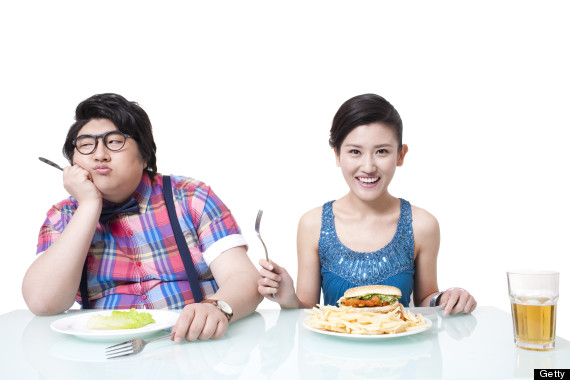 It just doesn't make sense that the rice and beans without chicken still costs $18 without the chicken. That's a whole component of the dish being taken out. It's absurd, and restaurants shouldn't be making an extra five bucks off every person who subs out the meat. The only small conciliation are the Mexican restaurants that include guacamole in their vegetarian options, but it's still just never enough. 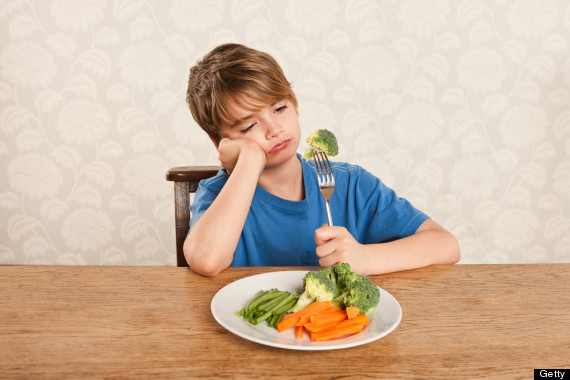 Did you forget that this is a choice? If we wanted to eat meat, there is absolutely nothing stopping us in this great free country to one day do so.

Oh wow, this one. We could go on and on about the fact that plants don't feel pain and it's like comparing apples to steaks, but is this argument really ever worth getting worked up over? Just ignore. 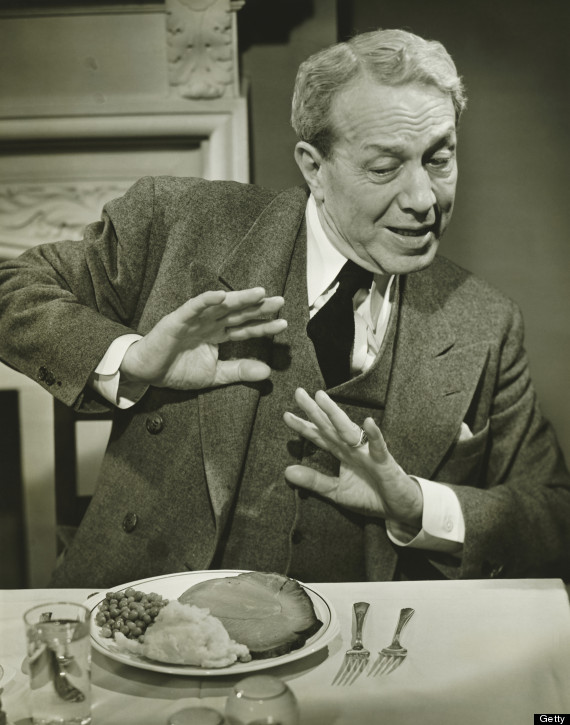 Moms and other concerned or annoyed family members: We get it. You toiled long and hard in the kitchen to make that wonderful meatloaf. The thing is, you've known we are vegetarian for five years now. It's not going to change. Not even because you're glaring at us and yelling at our "lifestyle." Sigh. Sorry we're not sorry.

Here are some very sufficient sources of protein vegetarians eat on a daily basis: Quinoa (one cup contains 8.14 grams), tempeh (a half-cup serving has 15 grams), lentils and beans (a cup of lentils has 18 grams, a cup of chickpeas has 15 grams), Greek yogurt (6-ounce serving has 20 grams) and eggs (6 grams per egg). We challenge you to a protein-off any day!

This one is annoying only because all vegetarians have heard this "joke" far too many times. You'd think there'd be more than one go-to quip for trying to make awkward small talk with vegetarians. Sometimes even worse is the followup story about deciding to become a vegetarian one morning, getting through lunch by eating a salad, and then hearing that something with meat in it was being made for dinner and then just deciding to give up. This isn't really trying to be a vegetarian, it's more like that one time you had a salad for lunch. Why don't you have yourself a pat on the back.

Just no. Fake meat substitutes are almost always extremely gross and yet people don't seem to understand why vegetarians often turn them down at barbecues. It's barely food and vegetarians are just waiting for that day when the Ronald McDonald of fake meat comes around to save us.

It really can't be that hard to understand that we don't want to eat pig fat. Sure it might smell delicious, but most vegetarians didn't give up meat because of taste. We're already aware that meat tastes good, but that's not the point.

There are plenty of wonderful vegetarian dishes that restaurants could easily include on their menus. It's not very hard to add a simple veggie burger (as we said, they're not the best, but better than nothing!) along with the list of all the other burger variations on the menu. How about an easy pasta dish?

Restaurants, we really appreciate when you devote a whole section on your menu to vegetarians. Really, it's very considerate. But just because we are vegetarians doesn't mean we only like to eat leaves. Grains, beans and other carbs are vegetarian! That opens up so may options: sandwiches, pastas and soups, just to name a few.

There's no judgment about this, it's just that if you still regularly eat meat, you're not really a vegetarian. Everybody who tries certainly gets an "A" for effort, but they're just not referring to themselves by the correct label. A pescatarian is someone who will still eat fish, someone who still eats chicken is called a pollotarian, and someone who still eats cheeseburgers is called, well, you don't get a special title, sorry.

Vegetarians seem to have to constantly apologize for not eating meat, mostly because people project pretentiousness onto them. "Do you think you're better than me?" is a question vegetarians are far too tired of hearing. We're just trying to live our lives, bro, stop being a jerk. 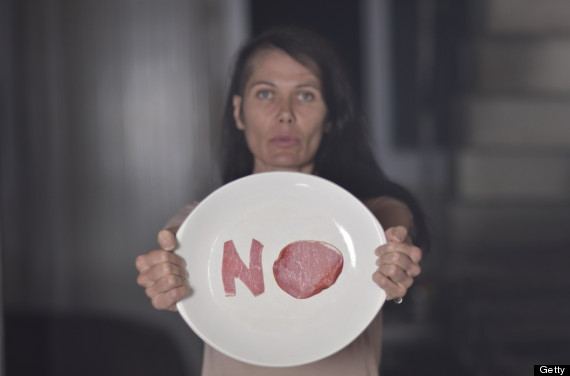 Just because we hate people assuming we're pretentious doesn't mean there aren't vegetarians who give the whole group a bad name. Occasionally, you may meet a vegetarian who isn't very nice and will, in fact, unabashedly and obnoxiously judge all the meat-eaters or leather-wearers in the room. Although maybe it's good that they're standing up for what they believe in so strongly, the people they're yelling at are also just trying to live their lives, bro, so stop being a jerk.

Just never do this.