When my husband travels for business I don’t find much fun in putting a homemade dinner on the table for one—and then there are all the dishes that I have do...myself! Instead, I “make” a lot of quick, half-homemade dinners. My go-to is a premade, packaged veggie burger and a vegetable side dish or two.

Meatless Meals You Must Try

Packaged Foods You Can Feel Good About Eating

After Erika Freeman wrote in EatingWell’s September/October issue about how the soy in many veggie burgers is processed, I had to reconsider some of my favorites. (DIY: skip the frozen veggie burgers for these delicious homemade veggie burger recipes.) 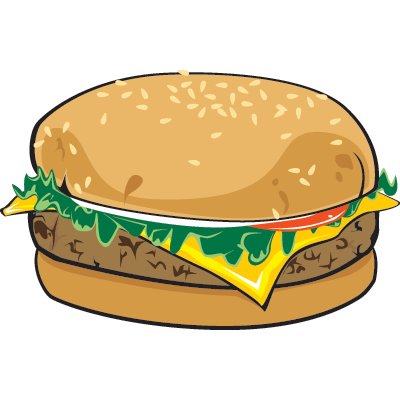 Here’s what she reported:

According to a recent report by Cornucopia Institute, a research and advocacy group for small-scale farmers, the soy in veggie burgers (and other soy-based products, including many nutrition bars) is made with a compound that’s known to be harmful to both you and the planet: hexane.

What is hexane? It’s a by-product of gasoline refining that’s used to separate whole soybeans into soy oil, protein and fiber. (It’s also used to extract many cooking oils from plants.) Because hexane contributes to excess ozone, the Environmental Protection Agency lists it as a hazardous air pollutant. According to the EPA, grain processors—including soy processors—are responsible for more than two-thirds of all hexane emissions in the U.S., releasing 21 million pounds of the pollutant.

It’s generally assumed that hexane evaporates and therefore doesn’t appear in the food supply, but when Cornucopia had soy ingredients tested, small amounts of hexane were present (21 parts per million in soy meal and 14 ppm in soy grits). When workers are exposed to hexane at much higher levels (800 to 5,000 ppm) for merely minutes, it can irritate eyes and the upper respiratory tract and cause vertigo and headaches. Because the health implications of ingesting hexane through food are still unknown, Cornucopia has petitioned the Food and Drug Administration to investigate.

If you’re concerned about hexane, look for veggie burgers (or nutrition bars) with packaging that sports the USDA’s “organic” seal. Organic processors aren’t allowed to use hexane during manufacturing. (Find 12 more foods you might want to buy organic here.)

Some organic, hexane-free veggie burger brands include Helen’s Kitchen and Wildwood. Boca also makes two varieties—look for those labeled “made with organic soy.”

When picking tofu and soymilk you probably don’t need to worry because the soy protein in those products doesn’t need to be isolated from the soy oil and fiber. Some lower-fat varieties, however, may contain soy processed with hexane.

Brierley's interest in nutrition and food come together in her position as an associate editor at EatingWell. Brierley holds a master's degree in Nutrition Communication from the Friedman School of Nutrition Science and Policy at Tufts University. A Registered Dietitian, she completed her undergraduate degree at the University of Vermont.