It had all the makings of a routine bust: an anonymous tipoff to the cops, a raid on a hideout, a triumphant Interior Ministry tweet. The loot? Roll after roll of toilet paper.

The government said police had found 2,450 bales of toilet paper in a working class neighborhood called Antimano, west of Caracas, thanks to an anonymous phone call to a police tipoff line.

The paper was stored "in a clandestine warehouse," Interior Minister Miguel Rodriguez Torres said on Twitter.

Also seized were 7,000 liters of fruit juice and 400 packages of diapers.

An investigation has been launched to determine where all the merchandise came from and who it was for, National Police chief Luis Karabin said.

Venezuela may be oil rich, but its economy is struggling.

Toilet rolls are one of the five most sought-after basics that are in severe shortage, the others being toothpaste, toilet soap, diapers and feminine hygiene napkins.

Price controls and red tape, which makes it hard for would-be importers to get the hard currency they need to buy the products, have contributed to the shortage.

The government of the new president Nicolas Maduro announced this month it was importing 50 million rolls of toilet paper. And Congress approved an 80 million dollar loan to import loads of the five scarce essentials.

The shortages have prompted the government to hold meetings with businessman in various economic sectors.

They have even accused the conservative opposition of hoarding toilet paper and other essentials to sabotage the economy.

Price controls were introduced for certain basic goods in 2003 after an oil industry strike paralyzed the economy, sent inflation soaring and led to shortages of goods. 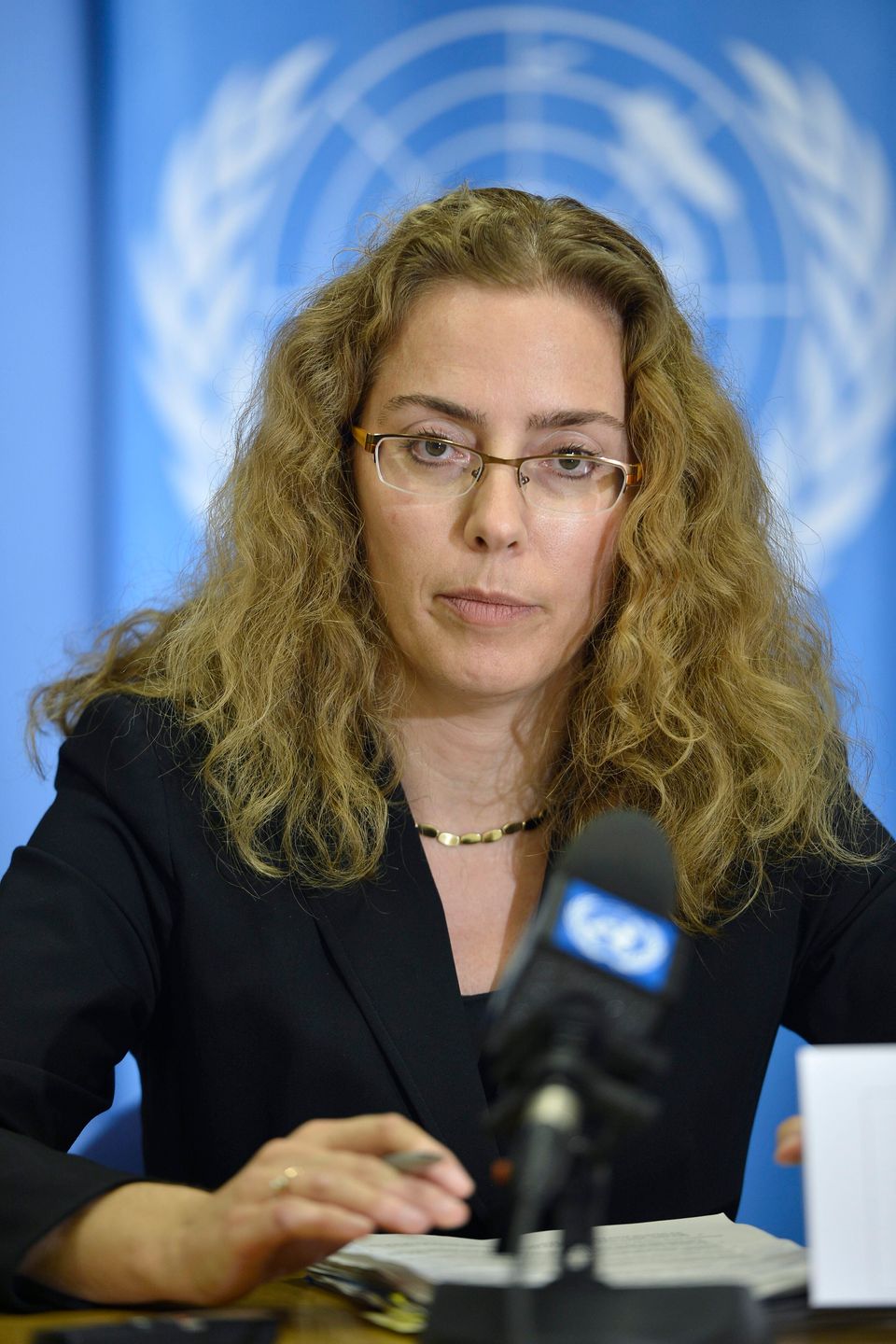