JoAnn Locktov's newest book on Venice is a gem, a vision and a little slice of heaven. 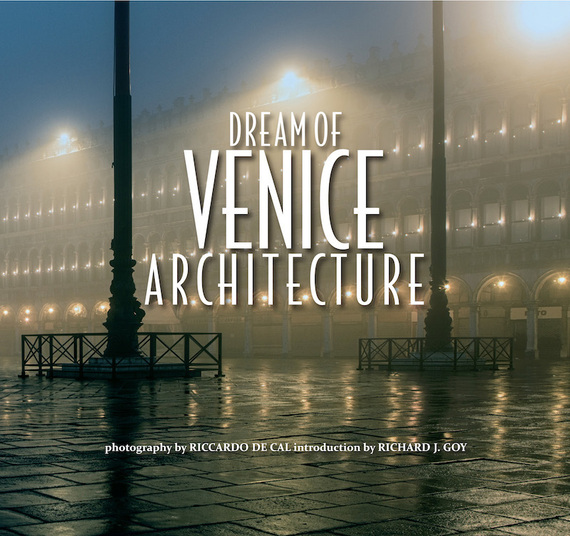 Inside Dream of Venice: Architecture are 36 essays by architects and architectural writers (full disclosure: I am one), accompanied by what can only be described as ethereally scrumptious photography by Riccardo De Cal.

"Photographing Venice is maybe the most difficult task a photographer can face: finding something new or different to say in the most photographed city in the world, it is not easy," he says. "Fortunately there was a theme (architecture), and several beautiful texts by important architects, designers, critics, historians: I had to interpret each text, shooting a photo to illustrate it."

Richard Goy's introduction alone is worth the price of admission. It's an educational treatise on the dialect, history and highly complex urban plan of this place that's more living organism than urban center. And it's highly readable. 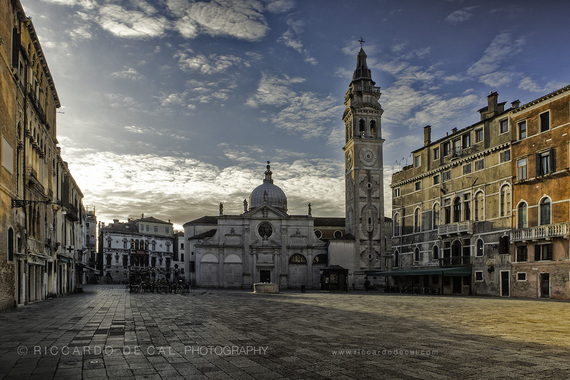 This is the second in a series of books that Locktov, a publicist who's traveled to Venice in 12 of the past 20 years, plans to publish. It's a topic she knows well from month-long stays during Novembers past.

"It seemed a natural evolution that this second book should be on architecture," she says. "But that it also be written by interesting and curious and fascinating contemporary thinkers and writers and architects who have presented at the Biennale and written about Carlo Scarpa." 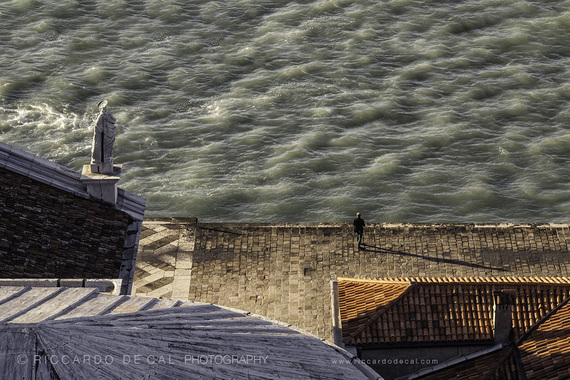 That mid-20th-century architect certainly gets his fair share of admiring prose in the book. Robert McCarter offers keen insights into his renovation of the Fondazione Querini Stampalia; Anna Catrin Schultz writes of his designs for the Giardini della Biennale; Mario Botta, about his humanist sensibility; and Richard Murphy writes of his visit to Scarpa's tile manufacturer, so that he can take a little piece of the Italian master back to Edinburgh with him.

"I have always thought of Scarpa as the architect's architect," Locktov says. "He had a vast following of architects who believed in craftsmanship and in integrating buildings with history and the past." 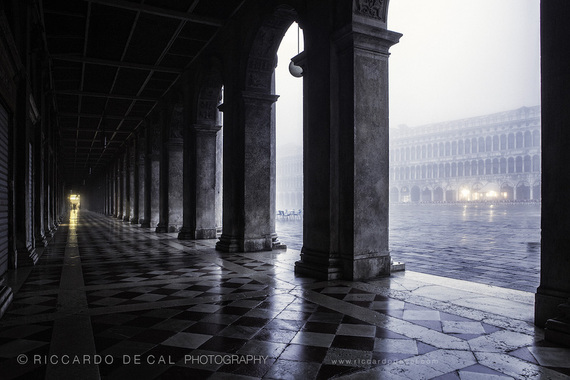 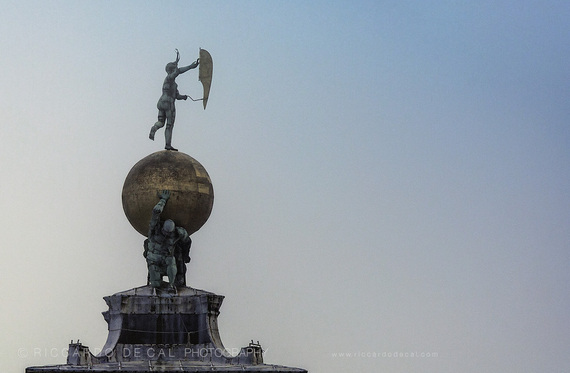 Locktov has not only dedicated the book to the citizens of Venice - alas, there are only 54,000 living there now, while 60,000 tourists descend from the skies and the lagoon every day - but is also donating a portion of its proceeds to the Foundation Querini Stampalia to support its architecture programming there.

If ever there were a worthy cause, this book is it. The fact that it is a compelling read and a visual feast is simply a bonus. To order it, go here.

J. Michael Welton writes about architecture, art and design for national and international publications, and is the editor of www.architectsandartisans.com, where portions of this post first appeared. He is architecture critic for the News & Observer in Raleigh, N.C., and author of "Drawing from Practice: Architects and the Meaning of Freehand" (Routledge: 2015). Reach him at mike@architectsandartisans.com