Given their record-breaking Olympic wins and a bevy of other championship titles, it’s safe to say that tennis titans Venus and Serena Williams are in a league of their own. Covering the latest issue of The New York Times Magazine, the glowing sisters posed defiantly aside one another, hands clenched and a formidable pair of rock-hard abs on display.

In the cover story titled “Venus and Serena Against the World,” the Williams sisters look back on their long journey to athletic stardom. Their parents and coaches Richard Williams and Oracene Price, who are also spoken about in detail, recalled the Williams’ earlier years when their daughters trained in the inner city neighborhood of Compton, California.

Even during their youth, the ladies have had “the thing that can’t be taught,” Richard told the magazine. Oracene also took a moment to reflect on the mega success of her daughters.

“I reflected on the fact that in the United States, you don’t have many players that are doing well,” she told NY Times Magazine. "And then you have these two old, black girls, up in age now, and they’re still holding up America. That to me was remarkable.”

The article touched on the more controversial moments of Serena’s career, notably her outburst at the 2009 U.S. Open.

“I was definitely stressed, and I was angry,” she said. “I don’t foot-fault. Like, I have in the past, but this woman should never make a call in the semifinals of a Grand Slam on a person who doesn’t foot-fault. She was totally wrong. I’m sorry. I’m not sorry. I looked at her like — I tried to warn her. And then she did it again. And I’m thinking, This is ridiculous.”

Serena also spoke at length about her boycotting of the Indian Wells Masters series after being ridiculed with racial slurs in 2001.

“I thought, People like Martin Luther King Jr. boycotted things,” she continued. “And this is nothing on that level. Look at Muhammad Ali, he didn’t even play, he went to jail because he didn’t want to go to war. The least I can do is stand up for my people and not go there. That’s the very least I can do. It’s not even that hard of a decision. I get a vacation on those two weeks. It’s like the easiest decision of my career. They can penalize me to death, I’m never going back.”

Check out the NYT Magazine cover and the sisters' winning their Olympic gold medals in the slideshow below. 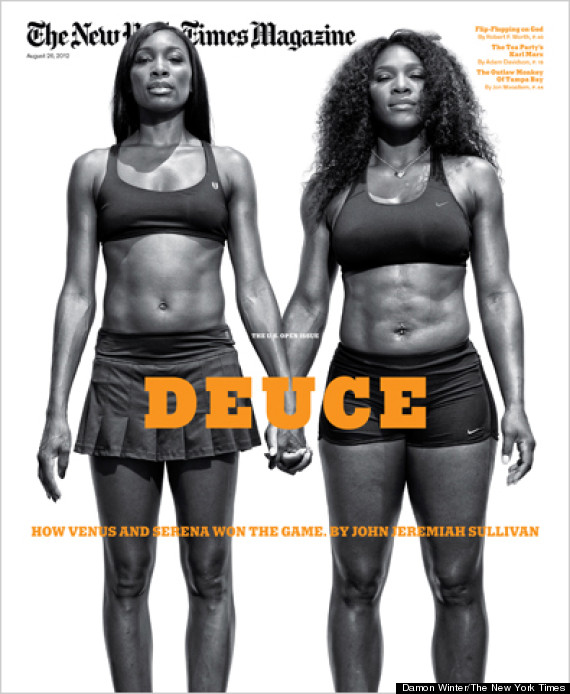 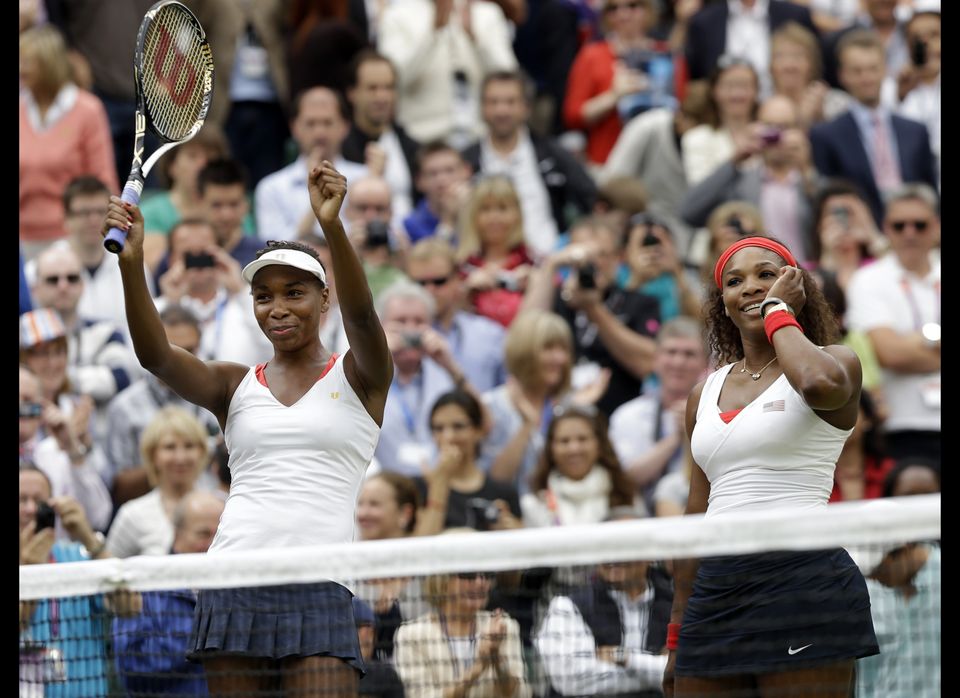