When they step onto Wimbledon's grass courts on Monday, Venus and Serena Williams will begin their first Grand Slam match against one another since 2009.

But in celebration of today's match and the siblings' longevity, here's a look back at Venus and Serena playing in that first Wimbledon match in 2000, when they were just 20 and 19, respectively. 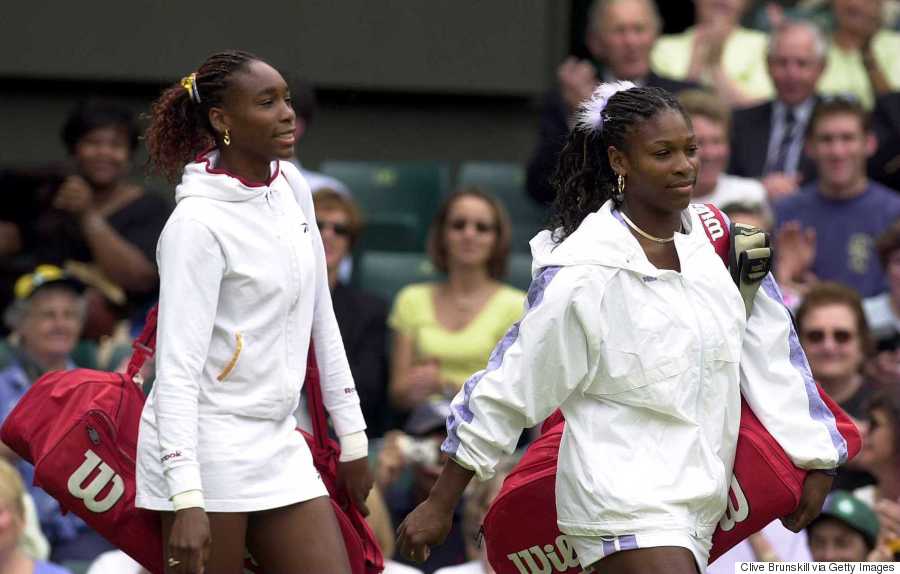 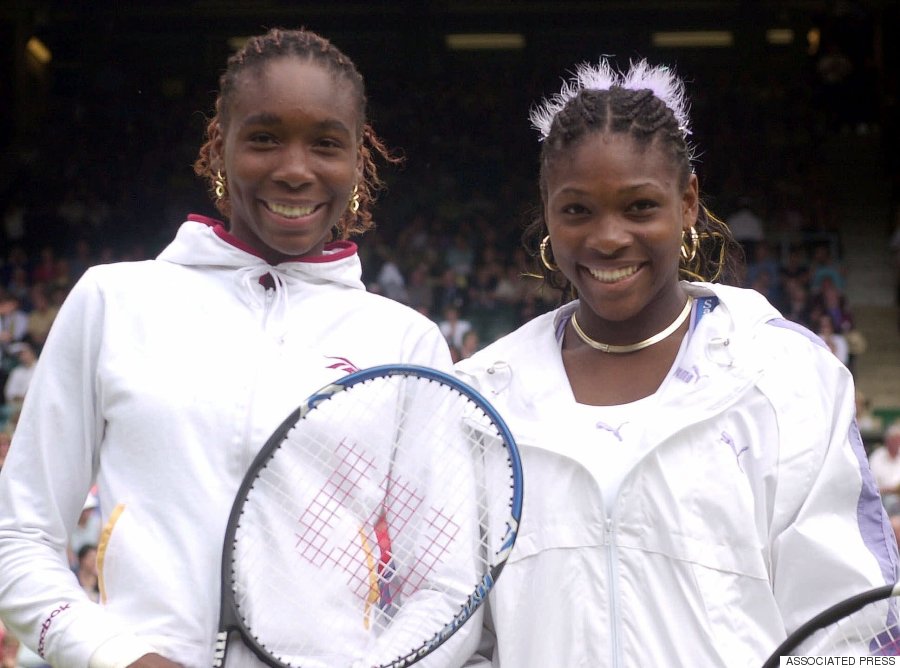 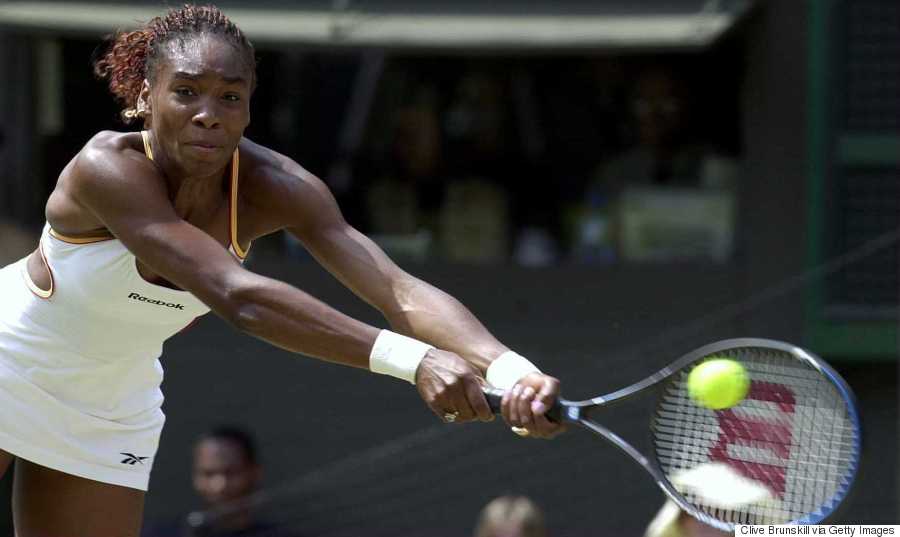 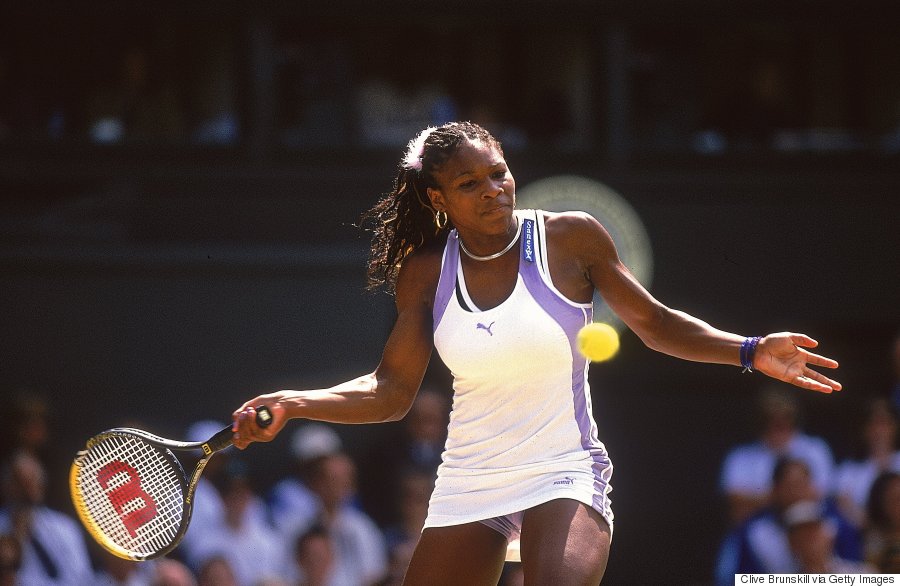 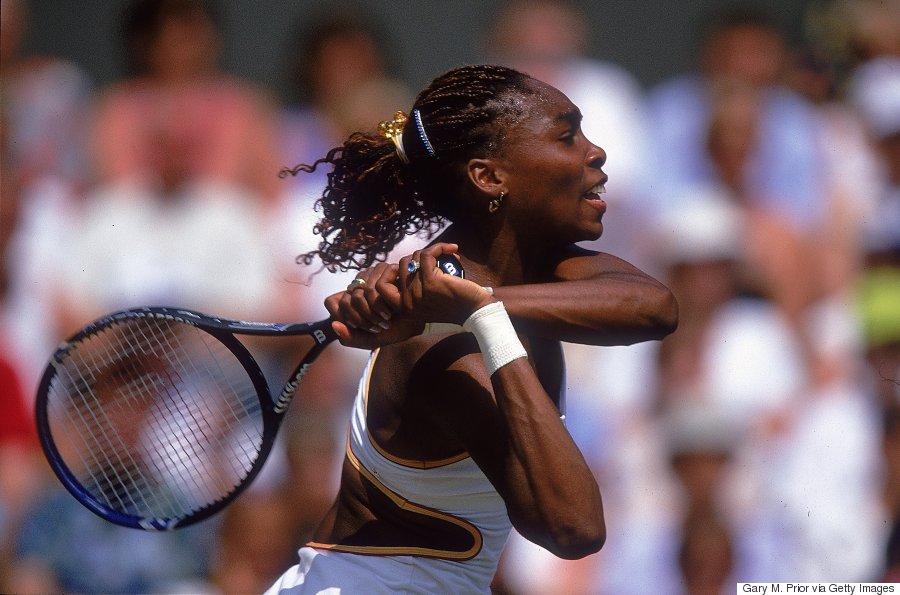 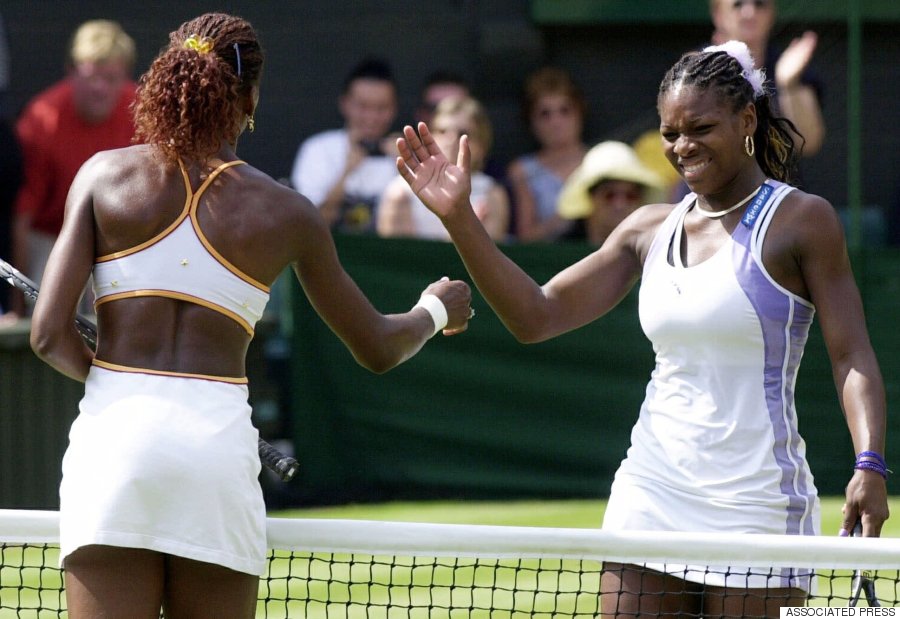 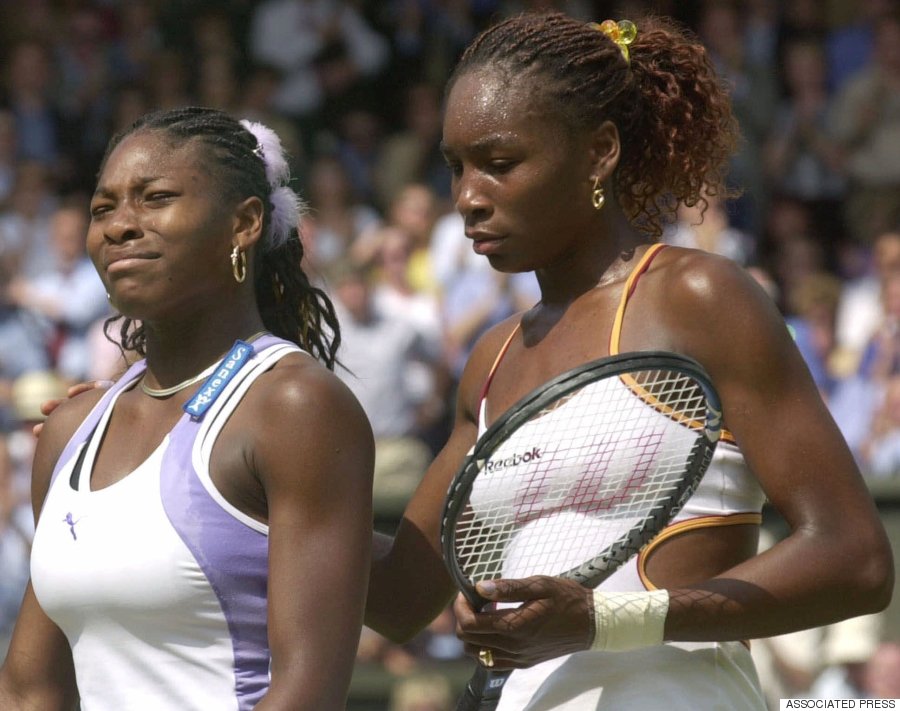 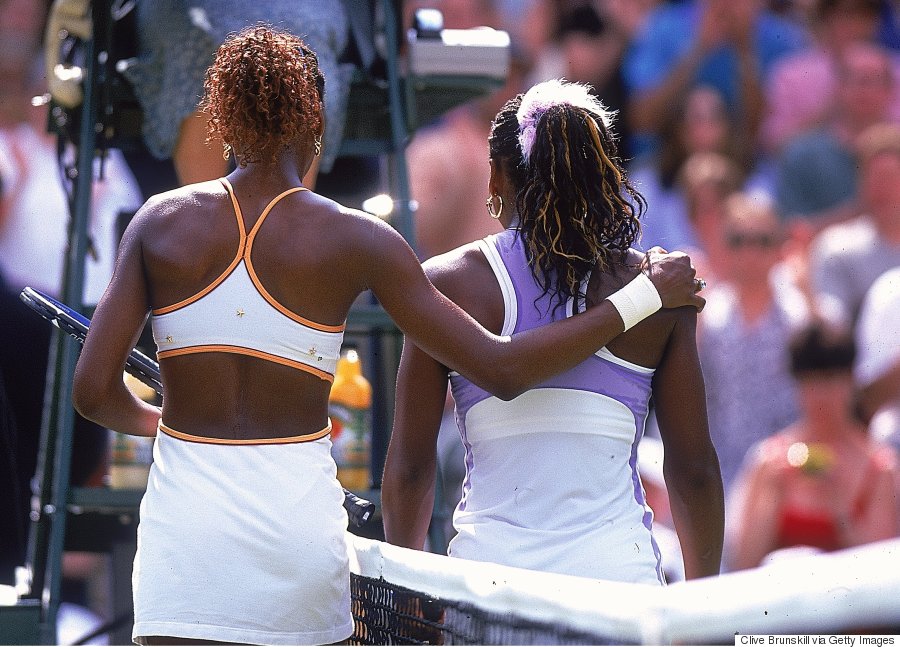