Vera Rubin, a juggernaut in the world of astronomy, died on Monday at the age of 88. Rubin was world-famous in her field, best known for her earth-shattering discovery of the evidence for dark matter.

If you’re unfamiliar with Rubin, you’re not alone ― there are many people who are unaware of the groundbreaking research she conducted in the 1970s that found conclusive evidence for the presence of dark matter in the universe.

Rubin is one of many women in the STEM field who have made huge contributions to science, and who should be more widely known. As the recent blockbuster “Hidden Figures” demonstrates, the stories of so many women and women of color who have made scientific history often go untold for far too long.  Below are just a few more women scientists behind important discoveries and important firsts who you should know about:

Of course, this list represents just a fraction of the amazing women who have contributed to science. Hopefully, the stories of these women can inspire us all to not only take a deeper interest in science, but also in the women who have paved the way in the field. 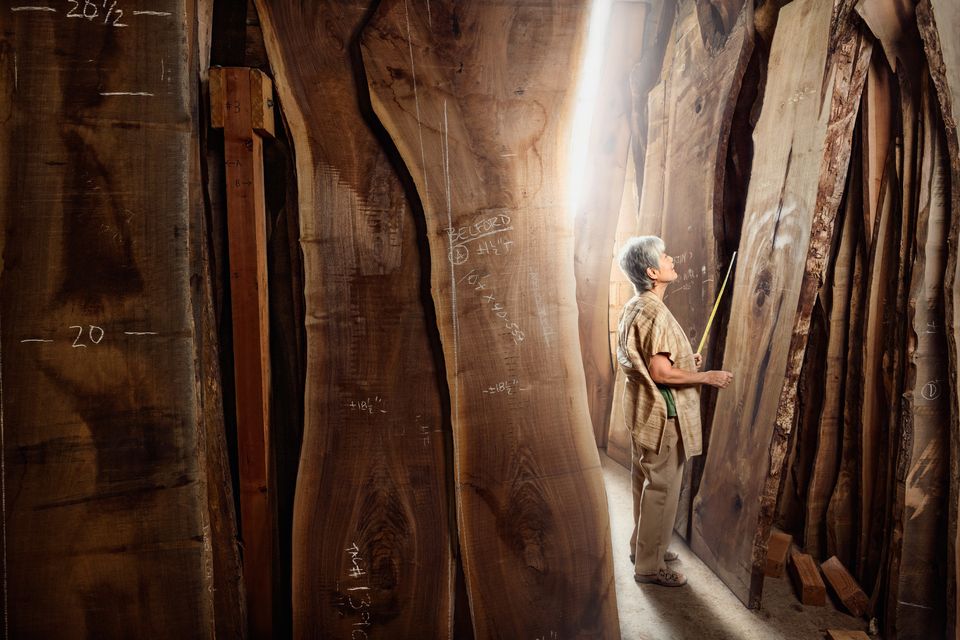