When Vermont passed a law in 2014 that required all genetically engineered food sold in the state to be labeled by July 1, 2016, it likely had no idea it would force disclosure beyond its own borders.

With the deadline to comply fast-approaching, several major food producers have announced plans to voluntarily label products containing genetically modified organisms, or GMOs, not only in the small New England state, but nationwide.

"Food companies are being forced to make decisions on how to comply and having to spend millions of dollars," trade organization Grocery Manufacturers Association said in a statement this month. "One small state’s law is setting labeling standards for consumers across the country."

Unless Congressional lawmakers or a federal court intervenes, Vermont, with a population of around 600,000 -- the second smallest in the country -- will be responsible for a major and controversial food industry shift.

While labeling advocates maintain that mandatory requirements are about a person's right to know what's in his or her food, the industry argues such labels would be expensive and confusing for consumers.

The Coalition for Safe and Affordable Food, which is among those groups that has fought to stop mandatory labeling, estimates that labeling requirements could raise the cost of food for families by up to $1,050 per year.

"The Senate is in danger of ceding control of labeling for a nation of 300 million to a state of only 600,000 people," coalition spokeswoman Claire Parker told Reuters.

In 2015 alone, food and agricultural companies spent $101 million lobbying against labeling, according to Environmental Working Group. Roughly 10 percent of that reportedly came from the Grocery Manufacturers Association, which continues to put up a fight in federal court to stop the Vermont measure from becoming law.

GMA said in a statement emailed to The Huffington Post that the industry as a whole would continue to push for "passage of the federal bill that would protect consumers, farmers and small businesses from a costly patchwork of state labeling laws," even as individual member companies are "deciding how they will comply with the Vermont law."

Some big companies have already decided to comply with the Vermont law on a national scale. General Mills, Mars, Kellogg and ConAgra Foods are among that manufacturers that will add GMO labels to their packaging.

Jeff Harmening, executive vice president and chief operating officer of General Mills, said a statement that while the company continues to support a national standard, the Vermont law requires that it start labeling certain products or face significant fines of $1,000 per day for each product.

"We can't label our products for only one state without significantly driving up costs for our consumers and we simply will not do that," he said.

Mars spokesman Edward Hoover said in a statement emailed to HuffPost that the company is working to amend the labeling of all relevant U.S. products, and that its decision to do so is "in response to consumer desire to know when GM ingredients are being used in products."

Hoover wouldn't say how much the undertaking would cost the company, but if the photograph below is any indication, we could expect to see messages like "partially produced with genetic engineering" on a lot more of our every day products.

The Tiny State Of Vermont Is Forcing GMO Labeling Nationwide
Can These GMO Foods Save the World? 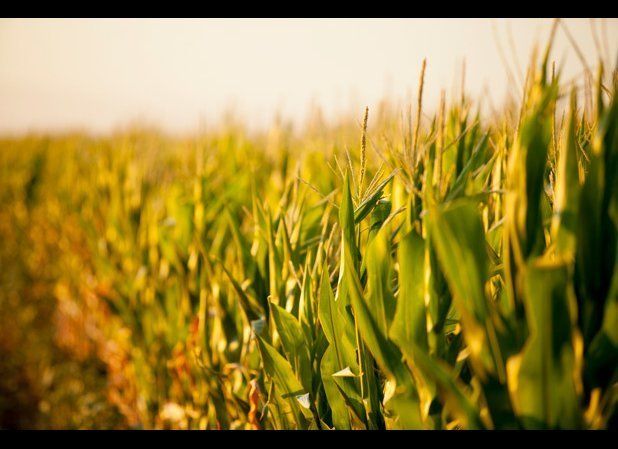