It will premiere in the first quarter of 2014 with a limited release before heading to digital platforms.

Now, thanks to series creator Rob Thomas, viewers can get an inside look into how he and series stars Kristen Bell, Enrico Colantoni and Ryan Hansen celebrated the launch and success of the campaign.

"I'm so happy right now," Bell said to Thomas in a phone call after the campaign passed $1 million. "'Veronica Mars' fans rule. I mean, we've always known it, but they just rule."

Watch the video below for the entire reactions. 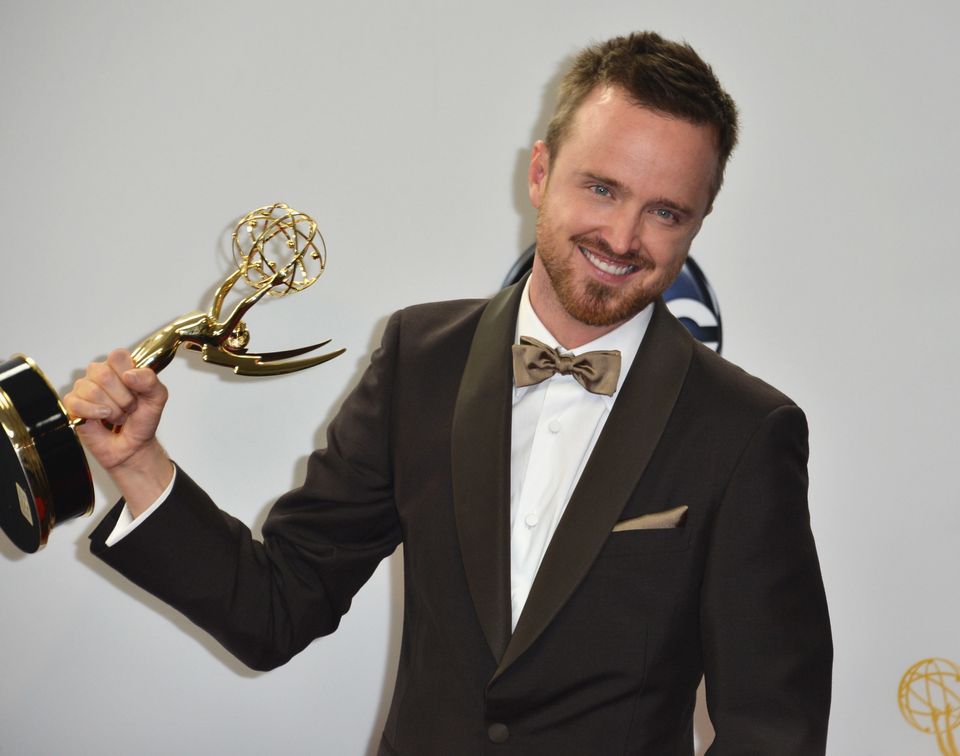