The "Veronica Mars" movie premiered Saturday afternoon at the 2014 South By Southwest Film Festival, seven years after the cult series went off the air, and nearly one year after a Kickstarter campaign was launched to fund the feature film resurrection. Stars Kristen Bell, Jason Dohring, Percy Daggs III, Francis Capra, Tina Majorino, Chris Lowell, Krysten Ritter, Enrico Colantoni and Ryan Hansen were on hand for the debut of the film, as was director and co-writer Rob Thomas. Before the screening, Thomas introduced "Veronica Mars" by giving thanks to all of those who made the movie possible. Below, the full transcript of his speech.

I am so unbelievably excited to be here today to show you the "Veronica Mars" movie. It has been seven years in the making, and it feels so good right now. First of all, we'd like to thank South by Southwest for having us here. Austin is my home, this is the place I would have picked to screen it.

And, finally, most important -- and I think I can say this more than any other movie that has ever been made -- thank you to the fans of "Veronica Mars." The Kickstarter backers, we would not exist without you. This was the only way this movie was going to get made. Thank you so much. I hope you enjoy the movie.

"Veronica Mars" is out in limited release in theaters and also via video on-demand services starting on March 14. For more on the film's world premiere, head here. 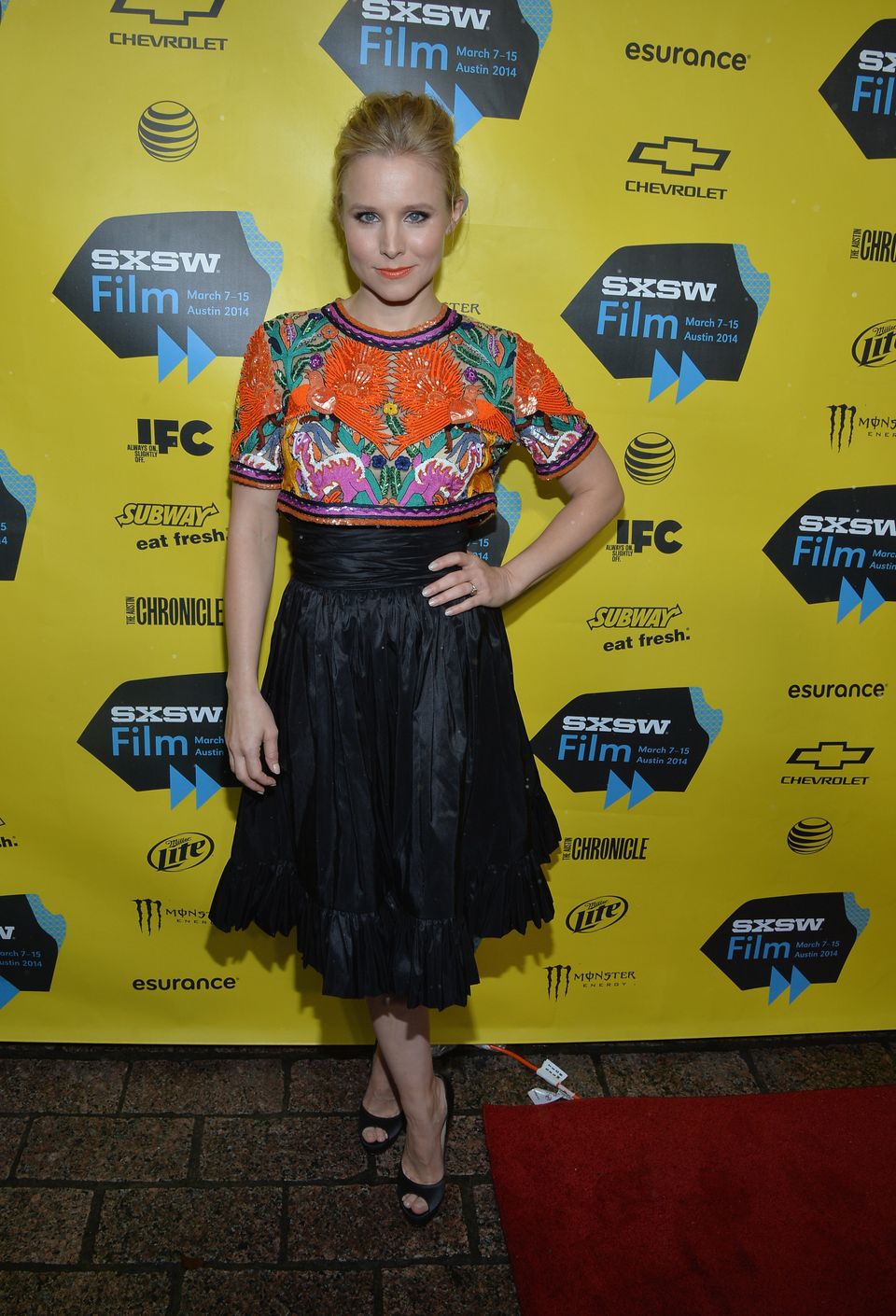