After spending a couple of weeks sans leggings, she writes, her “conscience is clear” and she feels she’s “honoring God and my husband in the way I dress.” 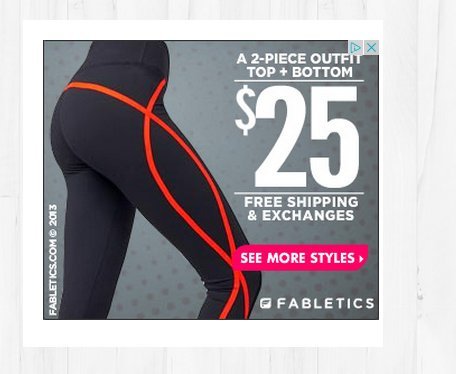