The fate of Gianni Versace's former South Beach mansion is finally sealed: It will live on as a hotel.

Tuesday morning, Casa Casuarina, the 1930s-era Mediterranean-style estate on Ocean Drive where the Italian designer lived and died, was put up for auction with an opening bid of $25 million.

It was eventually bought for $41.5 million, according to real estate team The Jills.

The final price tag is a far cry from the original asking price of $125 million when the house was first put on the market back in June.

Rumors swirled that David Beckham, Donald Trump, and Drake had eyes on the mansion, which boasts a gold-inlaid pool, 10 bedrooms, and where Madonna and Princess Diana once slept.

According to Miami New Times, the hotel group was bidding against Eric Trump and Glen Straub of Palm Beach Polo and Country Club.

Joe Nakash, of Jordache Enterprises and the winning bidder, told the Miami Herald he wants "to ask for the right to use the Versace name and operate the mansion as a hotel in conjunction with the Victor," which he also owns. 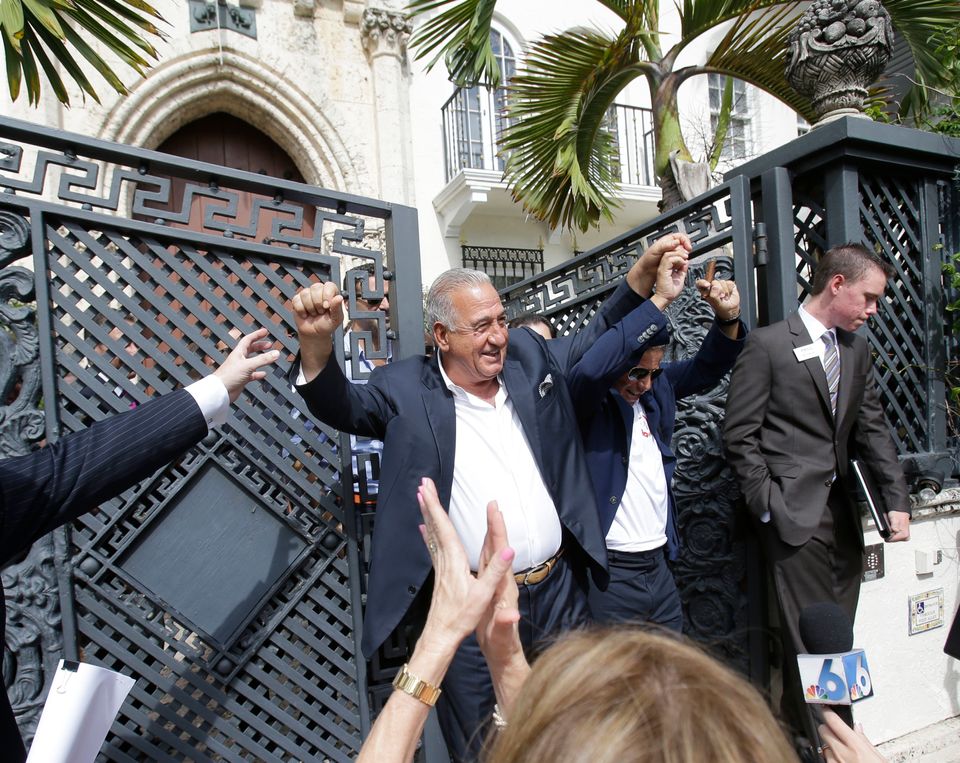 1 / 10
Joe Nakash, Eli Gindi
Joe Nakash, center, and Eli Gindi, second from right, with VM South Beach LLC, emerge from the South Beach mansion that once belonged to Gianni Versace after placing the winning bid of $41.5 million for the property during an auction, Tuesday, Sept. 17, 2013 in Miami Beach, Fla. Gianni Versace bought the property in 1992. He was fatally shot on its steps in 1997 by a serial killer. His family sold it in 2000, and it operated as a private club and then as a boutique hotel until earlier this year. (AP Photo/Wilfredo Lee)
AP 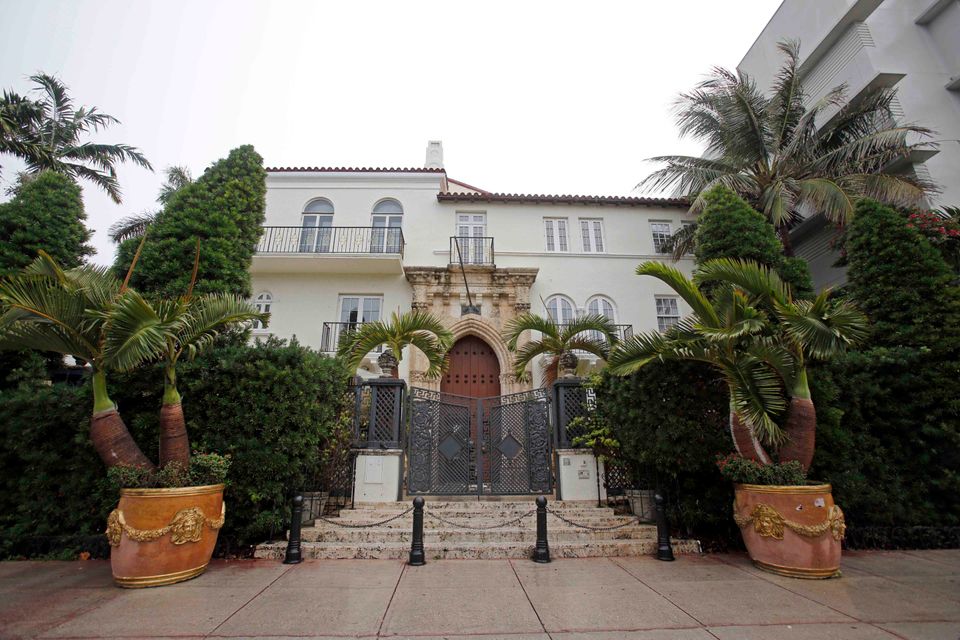