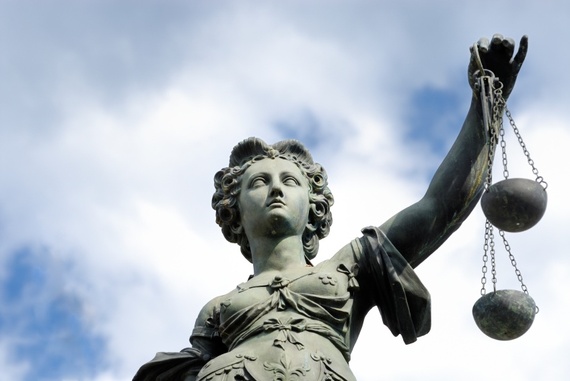 On February 11, 1989, Karen Mertes joined the United States Air Force and describes it as one of the best moments of her life. "My parents were both German immigrants. I grew up feeling very grateful to be a U. S. citizen and to have access to such vast opportunities," Karen shares. She describes the Air Force as a particularly supportive branch of the military for female recruits to thrive within, serving for 20 years and 20 days, retiring honorably as a Lieutenant Colonel. "We operated with a mission first, people always, mind set. As a commander, I was successful because I treated people the way I would have wanted to be treated. My squadron consistently received accolades and a top rating when others failed, because I learned early in my career that people who feel respected and appreciated, will go to the ends of the earth for you."

Karen's life changed in February of 2007 when she was driving on the Interstate in Tampa, Florida. Without warning, a drunk driver with a blood alcohol level three times the legal limit and traveling over 100 miles per hour, collided into her. Struck head on, her vehicle slid sideways the length of a football field, as traffic whizzed by. Miraculously, she did not sustain any external injuries but immediately had difficulty speaking to the attending police officer. Brushing off the mental fog and confusion as a temporary side effect of adrenaline, she went home to try and get some rest. The next morning Karen returned to work with an intense headache, and sat in front of the same computer she had worked on hundreds of times before. Only this time, she could not remember how to turn the computer on - something was terribly wrong. A doctor's visit revealed that the accident had caused Traumatic Brain Injury (TBI). Her brain was literally cracked and at that moment, bleeding in four separate locations, leading to memory loss and cognitive impairments.

Two years of rehabilitation and thousands of dollars in medical fees later, she was still battling insurance companies for financial compensation. Karen learned first hand the devastating reality that many victims of vehicular collisions face: the billion dollar insurance industry is not in the business of writing checks, even when it is owed and desperately needed. It is how they remain so profitable. The man who hit her was uninsured, so Karen was forced to sue his family's insurance company for a meager settlement, that was not awarded until two years later. It took another two whole years, four total, to prove the case to her own insurance company despite being a victim suffering extensive brain injury and the drunk driver being unequivocally at fault. Adding insult to injury, various intimidation tactics were attempted by attorneys during litigation, to prolong the process and attempt to force a menial settlement.

According to the National Safety Council, over 2 million people are injured each year while on the road and complicated litigation is not uncommon. Vowing to help others if she survived the health and legal ordeal, Karen collected the invaluable lessons learned during her years long litigation process, founded a non - profit and wrote book Plaintiff 101, co - authored with a personal injury attorney to promote road safety and provide injury survivors with insider information on how to win against stacked odds. Inspired by a desire to create something positive out of such a horrific experience, all book proceeds are dedicated to helping people whose careers have been altered by injury. Karen's new life mission is to spare others the pain and pitfalls she faced, stating emphatically, "the drunk driver permanently changed my life...but I get to choose what the rest of my life looks like."

Communications pro, passionate about living big and giving back.