By all accounts, the U.S has made impressive strides in putting an end to veteran homelessness.

From 2010 to 2013, the number of vets sleeping on the streets on a single night in January decreased by 24 percent, according to the Department of Veterans Affairs. This was a particular boon considering that it happened during the recession and an affordable housing crisis.

The Department of Veterans Affairs has played a critical role, as it has remained steadfast in its commitment to end chronic veteran homelessness by next year.

Next year, for example, the VA is seeking $1.6 billion for its programs that target homelessness. That will be a $248 million increase from 2014, according to Military.com.

In December, Phoenix announced that it was the first city to end homelessness among vets and Salt Lake City soon followed suit.

So what’s the secret to ending vet homelessness?

It’s actually no secret at all. It’s an approach that’s long been heralded by advocates across the board called "Housing First," the National Alliance to End Homelessness noted in a recent blog post.

In short, the approach pushes first giving shelter, then dealing with a person’s individual substance abuse, medical and job unemployment issues after.

The VA tested the approach’s viability with a pilot program that proved to exceed expectations.

The National Center on Homelessness Among Veterans chose 14 VA medical centers to participate, and gave them 700 VA housing vouchers and extra funding for case-management services, according to a brief about the pilot.

Nearly all of the veterans who participated met the criteria for chronic homelessness and 78 percent of them had a diagnosis of a mental health or addiction condition.

After a year, the pilot program found that 84 percent of participants were still living in the housing provided. Participants also had a notable drop in emergency room visits and hospitalizations, and the average hospital stay decreased from 17 days to 5 days.

The VA has since adopted the Housing First approach, and says it’s on target to meet its 2015 deadline.

But 57,849 veterans still remain homeless. And nonprofits that address this population fear that the VA will drop them after it declares vet homelessness over and done with next year.

Steve Peck, president of the U.S. Veterans Initiative, told Military.com that a tremendous amount of work still remains before chronic veteran homelessness is finally put to rest, and doubts the VA will be able to declare it ended by next year.

"Just because the VA says it's over, doesn't mean it is. We're still seeing plenty of need," Peck told the outlet.

The VA has notified organizations that help homeless veterans that funding will decrease next year.

It acknowledges that there will likely still be homeless vets after the 2015 deadline, but it says that effective programs will already be in place to ensure that no vet remains on the streets for an extended period of time.

While the VA’s ability to get 5,000-plus veterans off of the streets remains to be seen, experts are now finding that it’s not just giving out housing that’s key. Vulnerable veterans are often more likely to succeed if they’re housed together with people who have endured similar experiences.

San Diego, for example, welcomed the Aspire Center in February, a residential VA treatment facility open solely to Iraq and Afghanistan vets who are at risk of becoming homeless, the Los Angeles Times reported.

The VA plans on opening five more residential facilities across the country next year, bringing its total to 112, but only Aspire will cater to a specific veteran population.

The VA said it will continue to monitor the progress at the Aspire Center to determine if there is, in fact, an advantage to keeping vets of similar age and background together, something experts already say is key.

"When you have a tighter cohort, you can focus in on their specific needs," Vincent Kane, director of the Veterans Affairs' National Center on Homelessness Among Veterans, told L.A. Times. "The older veterans are at a different station of life."

What Will Happen To Homeless Vets When VA Declares Vet Homelessness 'Over' Next Year?
Honoring our veterans 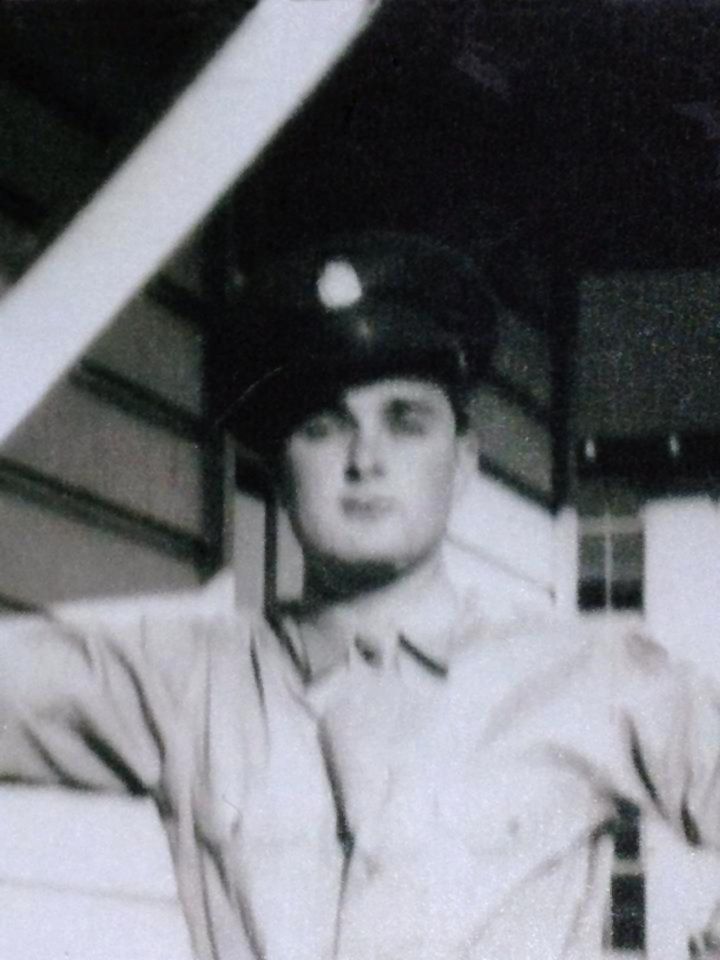 1 / 3
So proud of my grandfather, whom we call pop-pop. He was a meteorologist during WWII, and he still tells the best stories.
SRL