NBC "Nightly News" anchor Brian Williams recanted on Wednesday his story about being in a helicopter that was shot down by RPG fire while he covered the war in Iraq in 2003. Since his apology aired, his credibility has come into question and speculation has swirled about his future with NBC.

“When he comes out and makes these comments, it’s not right, and it angers a lot of people. I believe there’s a ubiquitous sense of anger amongst the veteran community right now,” Lesser told host Marc Lamont Hill. “I’ve gotten many texts and many calls today saying, ‘Go on there and bury this guy.’ It’s not right."

Lessard pointed to the military's focus on earning one's ranking and dealing with the real experiences of battle.

Lessard also added that he wrestled with the reveal of Williams’ false claim because, up until then, he found him to be a “likable character.”

“It pains me even more to have to get up here and have to kind of discredit him in some way for what he did,” he said. 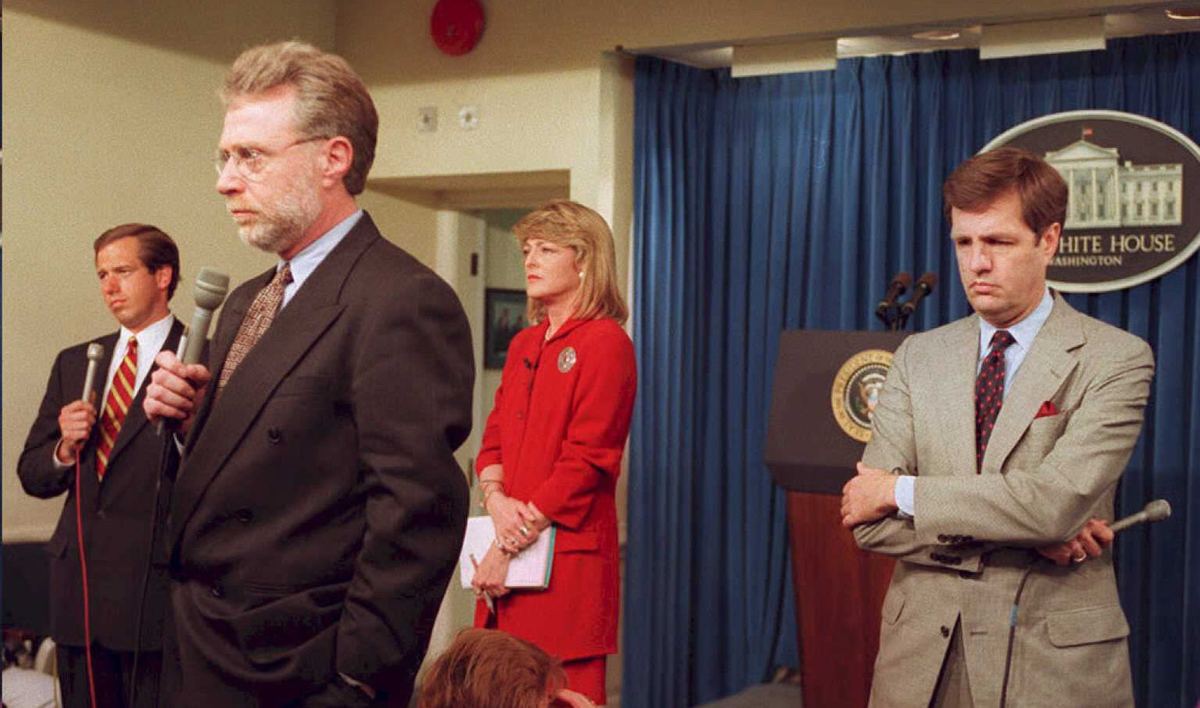