When my father spoke those words -- as he did every "Armistice Day" -- I had the sense that wars ended with precise finality.

Little did I know then that wars are not so easily dismissed.

I first became a soldier in a war zone on Veterans Day in 1970. My father, a World War II vet like all the other dads in our working-class, Philadelphia neighborhood, was helpless to save me, and I think he went to his death regretting that he could not rescue me from that ugly experience.

My military transport plane landed at Tan Son Nhut Air Force Base outside Saigon on November 11, 1970. And due to the precise timing of Army tours of duty in Vietnam, Uncle Sam sent me back home on November 11, 1971, exactly 365 days later.

Thus, as you can imagine, November 11 is etched in my mind -- and will always be so. It's personal, of course, but in a way it's universal, too.

I say that, because too many of our fathers and mothers and wives and husbands still have to visit the graves of loved ones on November 11.

I say that because nearly all of our political leaders rattle sabers in an attempt to look strong and mighty, while at the same time paying lip service to the sacrifices made by the less than 1 percent of the population who have been fighting America's wars.

And I say that because what my father and I both learned is that war is brutal and ugly and unremitting, even after you're discharged.

I wish my father and I had talked about that.

I wish we as a nation would talk more about that, too.

Because one thing fellow combatants know is that war is not the answer.

Sure, I'll pay tribute to my dad and all my fellow veterans on November 11.

But I'll also close the curtains, lest any of my neighbors think it strange that a 65-year-old man is sitting up most of the night, alone in his living room, weeping. 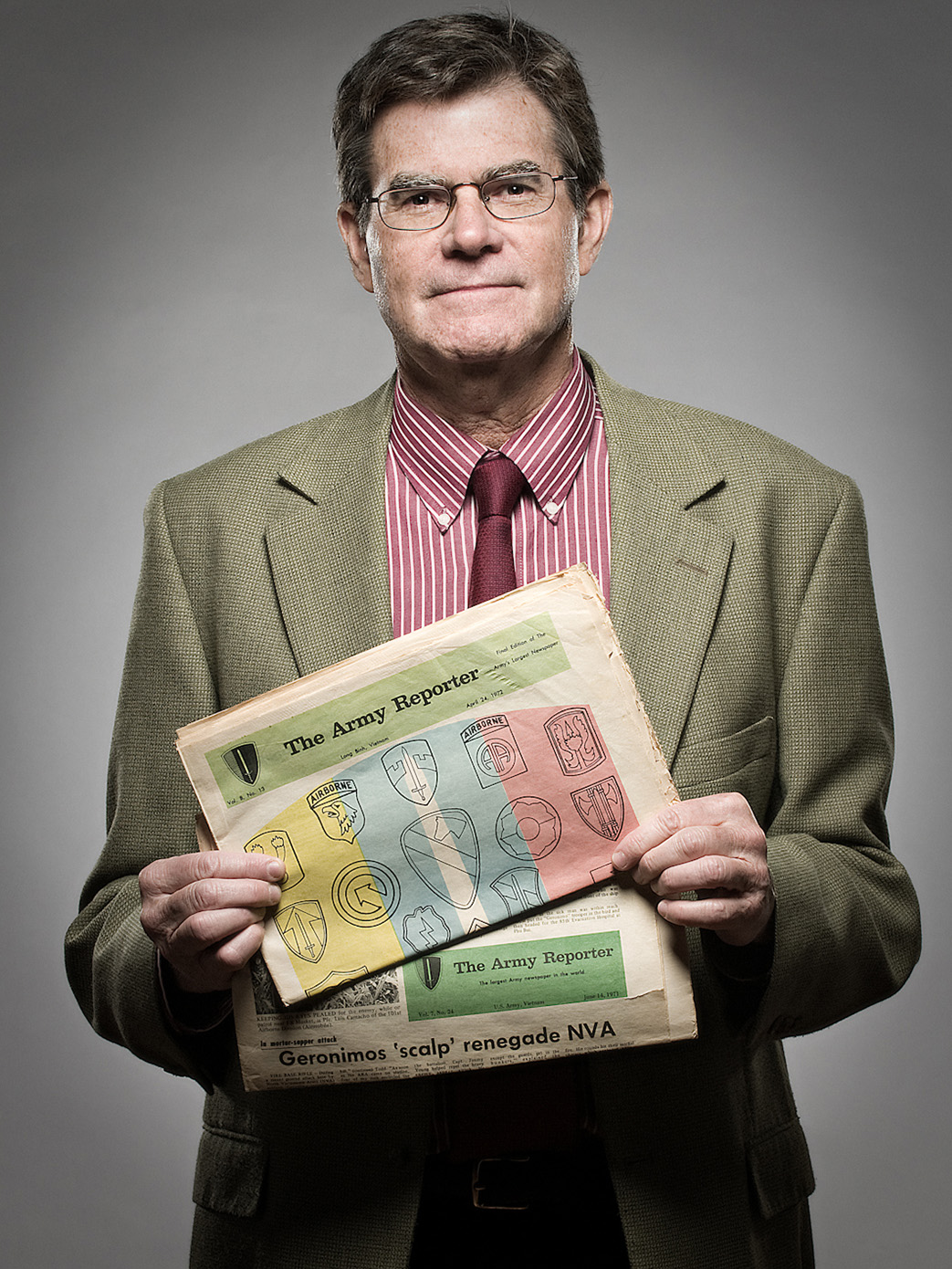