Keeping it classy and popping the bubbly over the weekend was actor Clive Owen, who hosted the 2012 Veuve Clicquot Polo Classic at Liberty State Park where Zoe Saldana, Jason Wu, and Minka Kelly were just a few of the big names who turned up for the preppy affair.

Owen, who is in New York filming "Blood Ties" with the lovely Mila Kunis, said he was happy to take a break for the polo event, "I had a day off and I'm really excited. I've never been to a polo match but I have some friends who play. For some reason, I've always been working when I've been invited."

Also in attendance on Saturday was stylist Rachel Zoe who made it a family affair with her husband and their adorable son Skyler.

As for the main event, team Black Watch came out on top with Argentinian Nacho Figueras claiming MVP for the day.

See below for photos of the match and the celebs who came to watch: 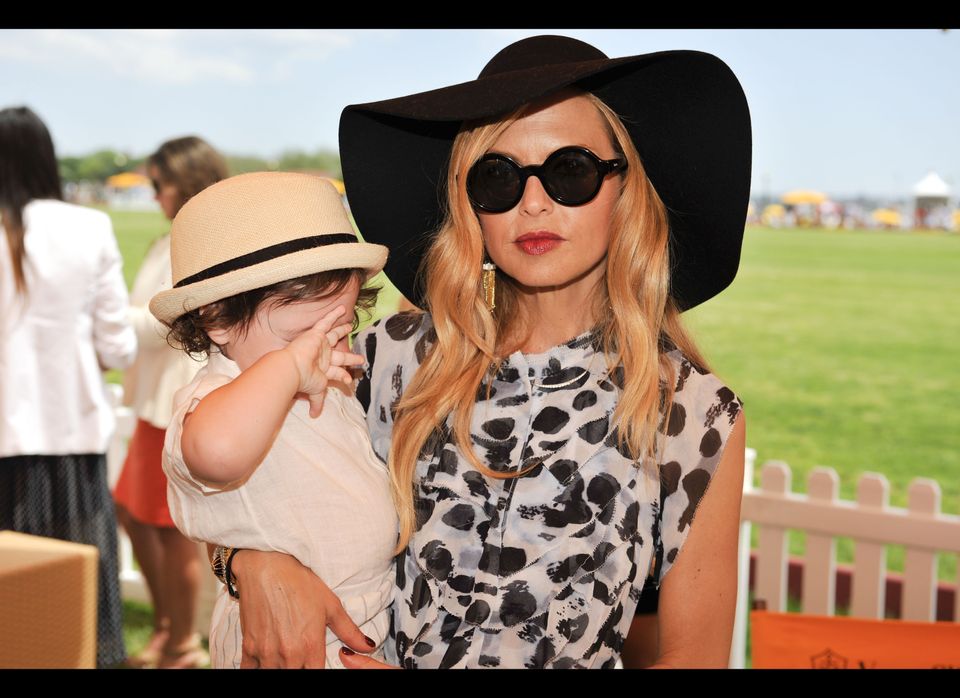