The reality series went on to debut last month as the second most watched show on the network during the night of its Dec. 15 premiere, netting 1.3 million viewers. However, despite its viewership, the series faced another backlash, prompting an online boycott which ultimately influenced sponsors including Sports Authority, Victoria’s Secret, Carmex, the NBA and McDonalds to pull advertising from the show.

With so much at stake, the cast decided to have an open dialogue earlier this week to address critics. The discussion was moderated by television personality Tanika Ray.

Check out VH1’s special “Sorority Sisters: The Dialogue,” in its entirety, in the clip above. 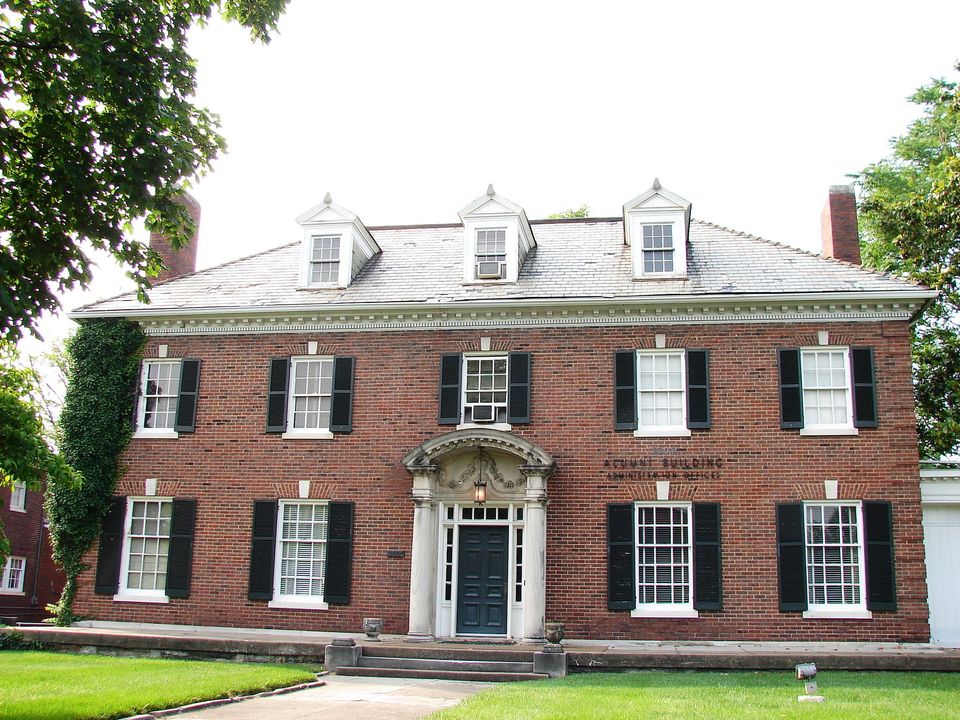