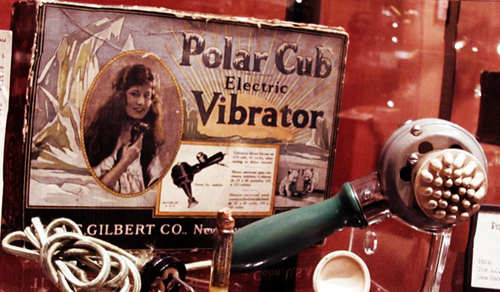 Far from sexy, vibrators pretty much resembled power tools when they were first introduced. Doesn't this device look like it could strip the paint off a car? 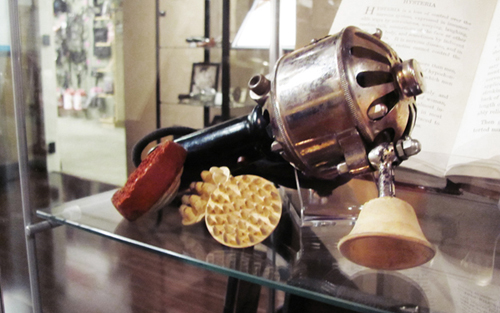 Hysterical: With a nod-and-a-wink, vibrators were originally marketed as "health and beauty" devices or "head massagers." Those in-the-know interpreted their true purpose. At the 1900 Paris Expo, a dozen vibrators were first on display as sexual devices. Oh, those crazy French! 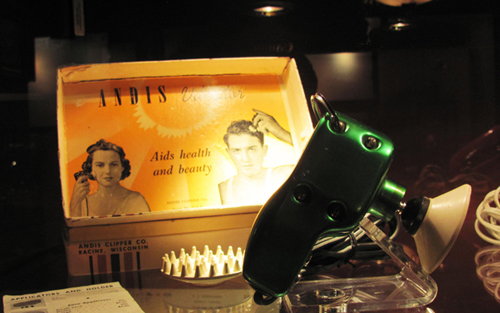 Check out the entire pictorial at COED