It seems that sex toys are recession-proof. The economic downturn may even have fueled higher sales, Stefan Dallakian, owner of online sex toy distributor Paris Intimates, told CNBC last summer. “At a time when unemployment is high and bank account balances are low, people are passing the time by getting busy,”he said. The industry’s move online -- allowing for consumer anonymity -- has also helped to boost revenue.

Women as well as men have become increasingly comfortable with electronic devices in the bedroom. A survey released in November 2011 showed that 50 percent of Americans reported using vibrators, and 70 percent of men said that they were comfortable with the electronic device. The same survey showed that the majority of participants agreed or strongly agreed with the statement “[vibrators are a] healthy part of many women’s sex lives.” Amen to that.

PHOTO GALLERY
So You Want To Buy A Sex Toy ... 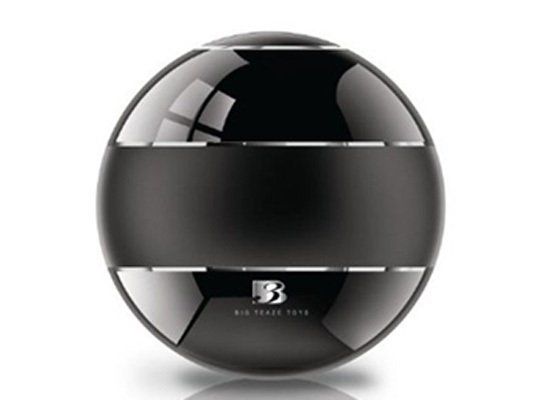 1 / 12
Aesthetics
Is the <a href="http://www.amazon.com/Big-Teaze-Masseur-Personal-Massager/dp/B003VI0IVO/ref=sr_1_1?ie=UTF8&qid=1327511642&sr=8-1&tag=thehuffingtop-20" target="_hplink">product</a> attractive? Why is this important? Well, if you think that something is visually unappealing, why would you want to put it anywhere near your genitals? We should turn on with our eyes and our bodies.
Big Teaze