The Dick Cheney biopic “Vice” didn’t get people running to theaters when it opened in December, but a musical number cut from the final film may get them tapping their toes.

The film will be released digitally on Tuesday and on DVD April 2, and will include a song cut from the film in which Steve Carell, as Donald Rumsfeld, explains to a young Cheney, played by Christian Bale, how Washington really works.

Carell matter-of-factly explains the importance of leaks and the “reach down,” when low-level staff members tweak memos to say what you want.

As Carell speaks, he’s joined musically by Alabama Shakes lead singer Brittany Howard, portraying a congresswoman who uses these techniques to obtain power, according to Rolling Stone, which first posted the ditty.

“So you want to climb that ladder/ Where power’s served upon a platter?/ Hear only yes and never no/ and I always have the final say-so.”

“It’s breathtaking. It’s incredible. And it just didn’t work. You didn’t need it. It was too long in that area of the movie,” McKay told Variety in December. “We tried 15 versions of it. We moved it here, we moved it there. We played it really short. We played it way longer and put scenes in the middle of it. We tried every single thing you could do.

“The only reason it doesn’t pain me at this moment is because I know we tried everything we could do. You’re in the editing room and you’re like, ‘This is amazing. This is going to work.’ And you just forget the movie tells you what it wants.”

The video below explains how the scene came together before it was tragically cut from the final version of the film. 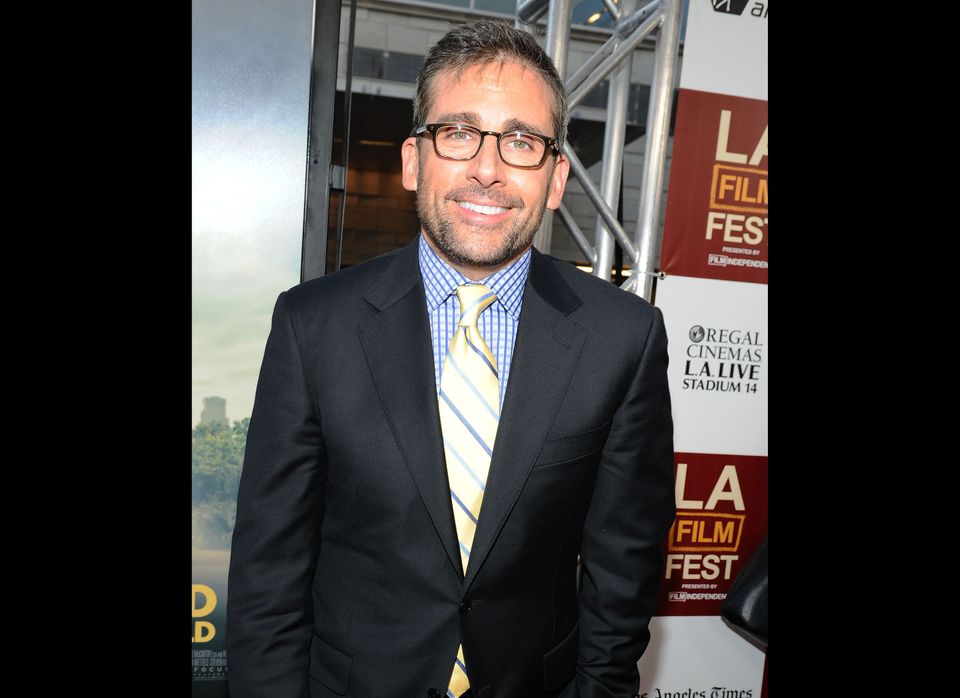