Across the nation, professional athletes are emptying out their photo albums and getting out their selfie sticks for National Dog Day posts, but they all need to fall back. Now.

Because Orlando Magic guard Victor Oladipo and his pooch Zeus just came through and won the day:

AWWW. Oladipo's rendition of Dru Hill's "Beauty" while staring into Zeus' adorably droopy eyes is everything this Wednesday.

Just look at these two. The relationship between man and dog is a special symbiosis that apparently dates back over 40,000 years, but in this year, 2015, we've finally been treated to this rare, intimate moment of sensuality. Oladipo's love for Zeus is palpable.

Oladipo's National Dog Day Instagram video had this caption attached to it: "My life has changed so much since I got Zeus and I'm so thankful God has put him in my life. He is truly a blessing and joy to have."

To be honest, since Oladipo got Zeus in May, his career ﻿has been shining a bit brighter.

With Zeus in tow this summer, Oladipo, now heading into his third NBA season, got his first invite to USA Basketball's August minicamp, cementing himself as one of the top 34 American basketball players on the planet. He's also had a memorable appearance on ESPN's SportsNation and was able to host his first annual youth basketball camp.

All things are possible through Zeus. Believe it, Victor. Believe it. 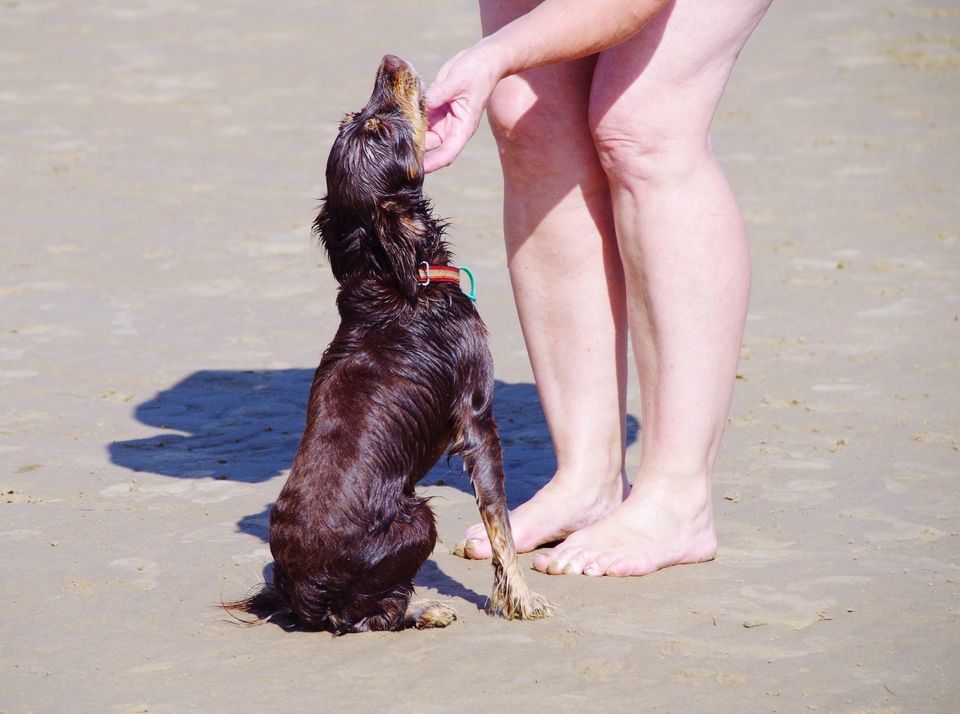