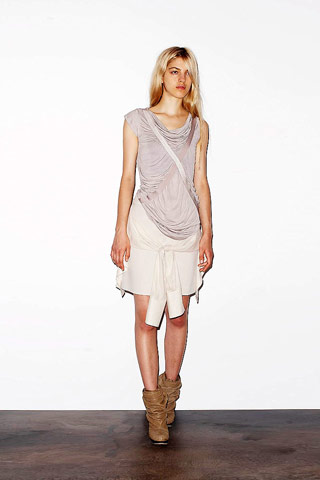 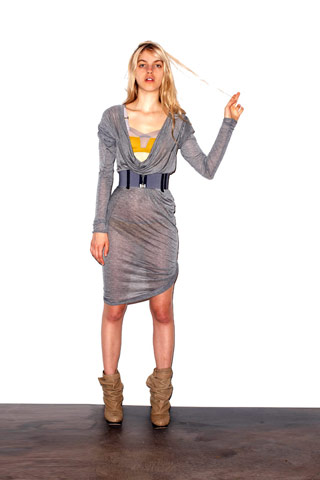 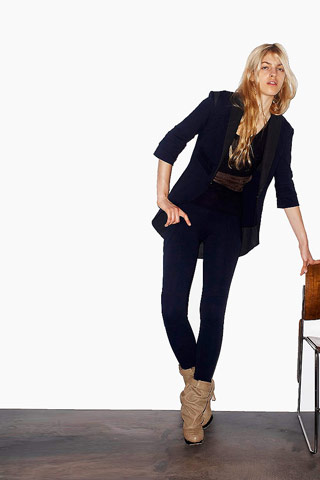 Victoria Bartlett's designs have a quiet subtlety and like the clothes themselves, an asymmetric view of the world that challenges conventional standards of what is sexy especially in regard to undergarments. I have been a fan of VPL (Visible Panty Line) since its launch in the Fall of 2003 and look forward with glee to the show in New York City every season.

As an artist Ms. Bartlett has evolved and come full circle over the years by using various creative outlets for her ideas. She is not only a designer, but also a stylist, an art director and a fashion editor in the highest regard. Having spent many years working behind the scenes of several major magazines and other designers' lines she is one of the most talented and respected voices in fashion. Her eye has been impeccable throughout those years and she has applied that eye to designing her own clothing line at a steady pace, expanding from undergarments into clothing and accessories. While the conversation below took place over email, I have had the pleasure of meeting Ms.Bartlett many times over the years and she is just as interesting and inspirational in person as her designs would imply.

CH: Who are your favorite artists: painters, photographers, etc?

CH: What music are you listening to right now?

CH: What was the inspiration for the collection we will see on September 12th in NYC?

VB: The theme is suspension. It's about the concept of things dangling or suspending from a precarious point. Sculptures by artists such as Ken Unsworth, Eva Hesse and Naum Gabo.

CH: What was the inspiration behind your first initial collection and what prompted the shift from full time stylist/fashion editor to full time designer?

VB: Anatomical drawings, medical diagrams and the whole concept of the body geography. I actually was a trained designer before I went into styling, so it was a natural progression back to designing. It has given me a much more rounded knowledge of both fields.

CH: What do you make of the transformation the fashion world has gone thru over the last decade? For example, cross-market accessibility and high end brands such as Rodarte doing collections for Target or Karl Lagerfeld for H&M?

VB: I think there is an interesting aspect of the high/low because something interesting can always come out of that, but I do feel it has homogenized the fashion world by exposing it to such commercial elements. The marketing aspect has muffled some of the spontaneity and originality that used to exist.

CH: Who are your fashion icons?

CH: Do you have a favorite period of fashion that you think is no longer relevant or visible?

VB: No. I think all periods have relevance somewhere in fashion once they are derived in a modern aesthetic.

CH: Who are the designers you admire?

CH: How relevant is Hollywood to fashion right now? And vice versa...

VB: The days have definitely shifted since old Hollywood glamour when designers designed specific pieces for specific actresses. Much of today's Hollywood fashion is a purely PR and monetary thing.

CH: Is celebrity driven marketing relevant to your work as a designer? \

VB: I think obviously it is wonderful if celebrities like your clothes, and wonderful to dress them! But it doesn't guide how I design each collection.

CH: Do you miss styling editorially and working with other designers?

VB: To a degree, but I still work on special projects occasionally. And my styling has now integrated into my collections; it will never leave my veins. 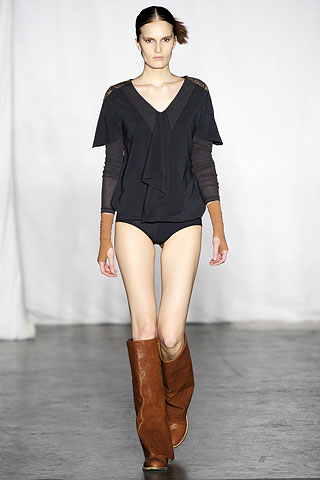 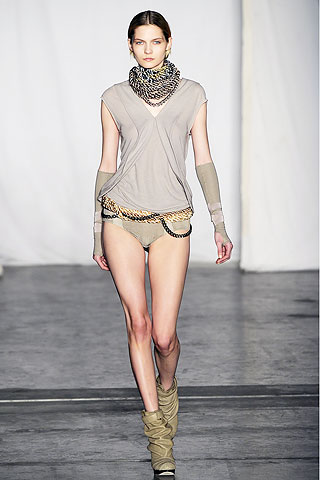 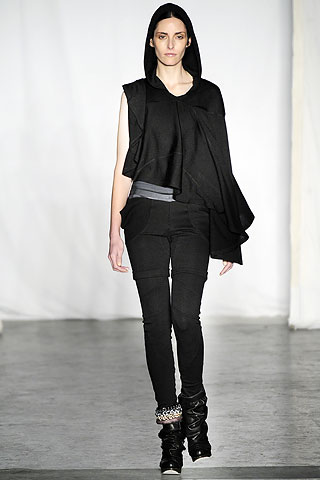 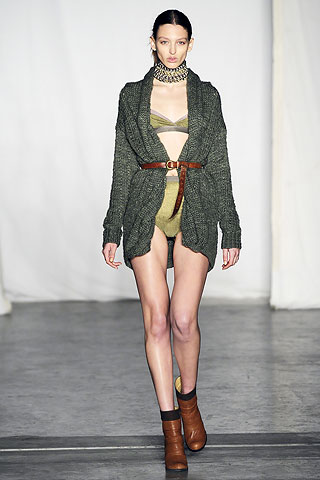 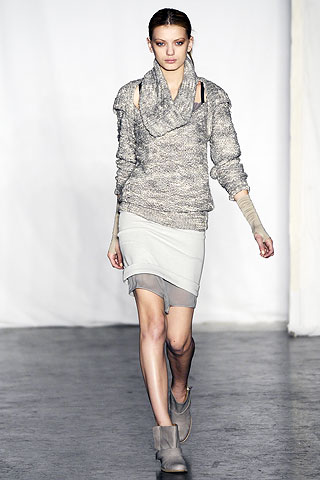 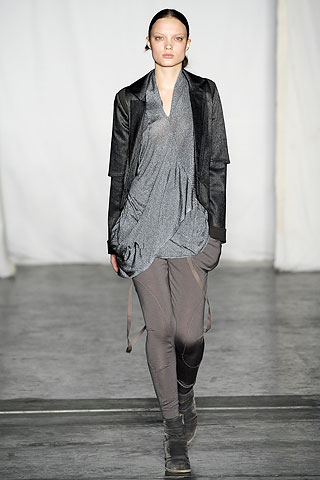