It may have taken Victoria Beckham four decades, but the fashion designer and mother of four said she finally understands her responsibility on the global stage: helping make sure no baby is born with HIV.

UNAIDS, a program of the United Nations dedicated to combating HIV/AIDS, announced Thursday at the U.N. headquarters that Beckham will be the initiative's newest international goodwill ambassador. After being "in the background" supporting similar-minded campaigns for decades, Beckham opened up in a personal testimony behind the microphone, revealing how working with children affected by the crisis during a recent trip to South Africa prompted her to step up her role.

"It's taken me to get to 40 [years old] to realize I have a responsibility as a woman and as a mother," Beckham said in her speech at the U.N. headquarters, according to New York Daily News.

Beckham's position raising awareness about the program will focus on HIV transmission from mother to child -- a process that left 240,000 infants infected by the virus in 2013 alone, a press release by UNAIDS noted. If mothers living with HIV can access medical treatment and the antiretroviral therapy that comes with it, however, the risk of transmission drops to below 5 percent. One third of pregnant women living with HIV did not have access to such life-saving medicines in 2013, according to the organization.

Beckham admitted that while she's no expert on HIV in developing Africa, she's determined to become one.

"I'm not going to sit here and pretend to know everything right now, I don't," she said in her speech, Reuters reported. "I'm learning."

Expert or not, Beckham's star power will make a difference, said Michel Sidibé, executive director of the program.

"I dream of a generation free from HIV and I know that Victoria’s support will help us to achieve this shared goal," Sidibé said in a statement by UNAIDS. "Her creativity, innovation and outreach will amplify our efforts and bring us one important step closer towards ending the AIDS epidemic."

To learn more about UNAIDS, visit the program's website. 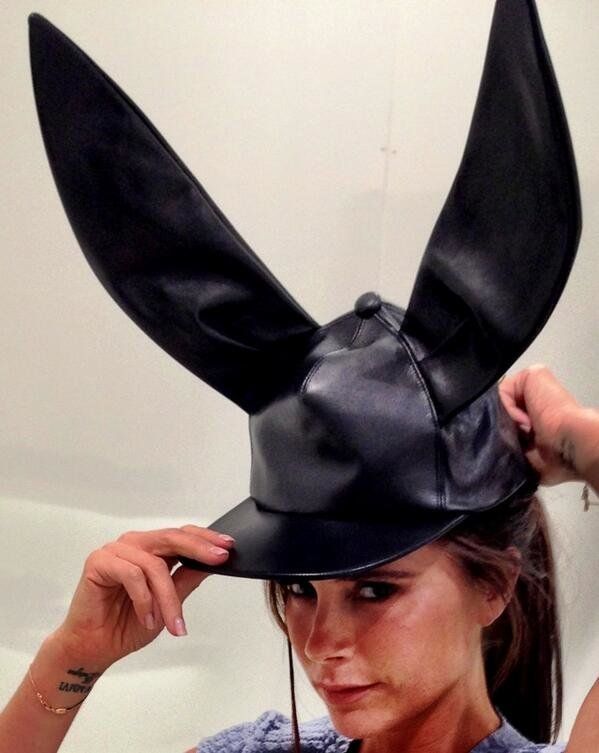