Having proven herself as a top-notch fashion designer as well as an engaging Twitter personality (yeah, we couldn't believe it either), Victoria Beckham has been given the honor of guest editing the December/January issue of Vogue Paris.

The job, one she carried out for the September 2012 issue of Glamour, entails overseeing plenty of the fashion spreads and articles in the issue, meaning you can expect lots of vintage Posh Spice photos and a revealing, personal article about Victoria's marriage and family.

But the most important move Vic made as guest-editor was to put her hubby on the cover. Inez van Lamsweerde and Vinoodh Matadin photographed the famous couple looking... well, drop-dead gorgeous. And in love. With David's swooping hair and perfect day-old stubble, plus Victoria's come-hither eyes, it's a super swoon-worthy shoot that has us a little overcome.

Excuse us while we go stare at these photos a little while longer. 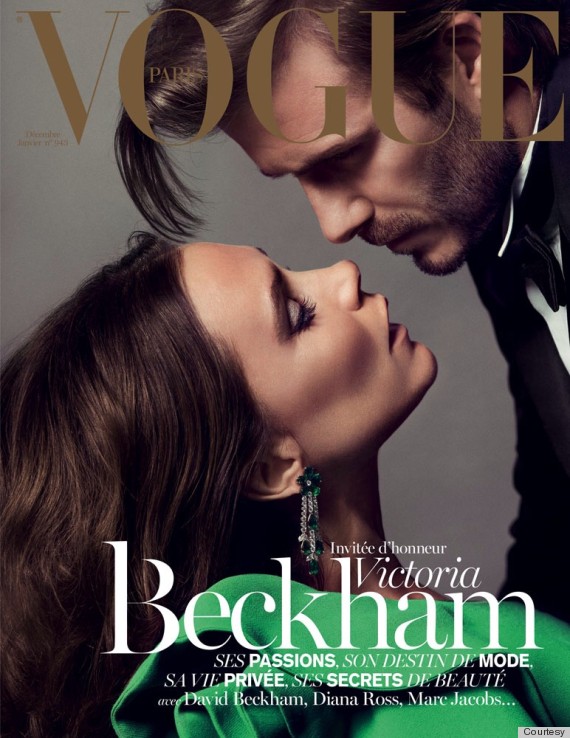 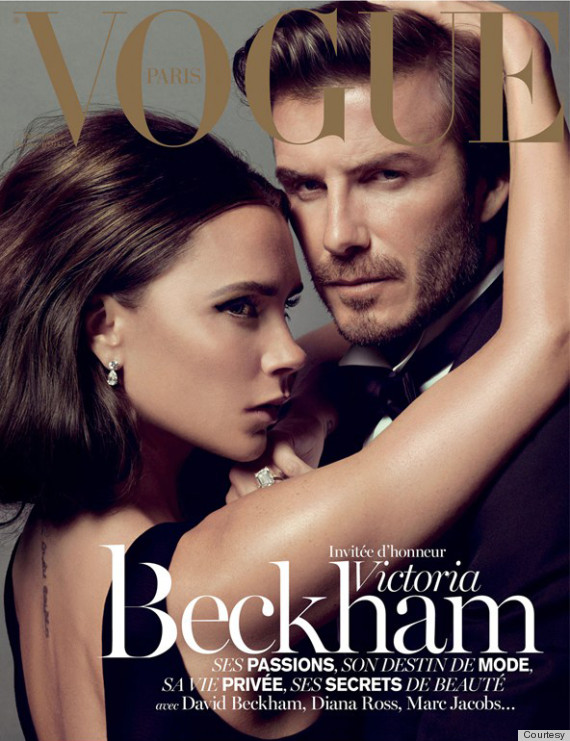