Victoria Justice is starting off the year on top -- and on the cover of Seventeen.

Rocking a laid-back look wearing jeans and a bright yellow tee, Justice talks about her latest project in their February issue: a brand new MTV show, "Eye Candy," based on a novel by "Goosebumps" author, R.L. Stine. Justice plays a hacker on the show, which premieres Jan. 12.

The actress and singer won over fans back in 2010 with her Nickelodeon series, "Victorious." Since then, she's proven to be a talented musician; she's released several singles including one for the U.N. "Girl Up" campaign. Her debut album, "Shake," is set to premiere this year.

In the interview, the actress talks about her dark side, her love life, and how she deals with stress.

Scroll down to see her cover as well as highlights from the interview. Grab your copy of Seventeen when it hits stands on Jan. 6.

On her role in "Eye Candy":

“It’s a very sexy thriller-drama. Victorious was musical singing, happy times, and colorful, and this show is the polar opposite, which is 100 percent why I was drawn to it. I do have a little bit of a dark side. I’m not this, like, queen of darkness, but it’s exciting to be in a darker world -- dark characters don’t scare me.”

On standing up for yourself:

“During my teenage years, I definitely learned to become more assertive. I feel like young people can sometimes be scared or intimidated by people in power or someone older than they are, but you can’t be afraid to speak up for yourself and speak your mind. Being able to take charge of situations and push through those difficult times is what helps you grow.”

“I believe in reading self-help and inspirational books -- on my nightstand are 'The Alchemist,' 'Don’t Sweat the Small Stuff,' and Deepak Chopra’s 'The Seven Spiritual Laws of Success.' I’m also a very spiritual person, and I strongly believe in the power of meditation and the fact that you can change your own mind. Sometimes if you get to a certain level of meditation and you tap into your subconscious, you can attract amazing things into your life. It’s all about self-love, being your own best friend, and enjoying your own company. Once you have that, the world is your oyster.”

On her relationship with actor Pierson Fodé:

“It all comes down to chemistry -- it’s either there or it’s not. And relationships are not always easy. I’m currently in a relationship [with actor Pierson Fodé], and he’s in L.A., so it’s important to find ways to stay connected -- even just playing Words With Friends and Skyping when you can. When you’re young, not every relationship is going to work out. You’re going to go through breakups, and you’re probably going to have your heart broken. It’s important to remember that just because someone breaks up with you, it doesn’t mean there’s anything wrong with you. All relationships are a learning curve.” 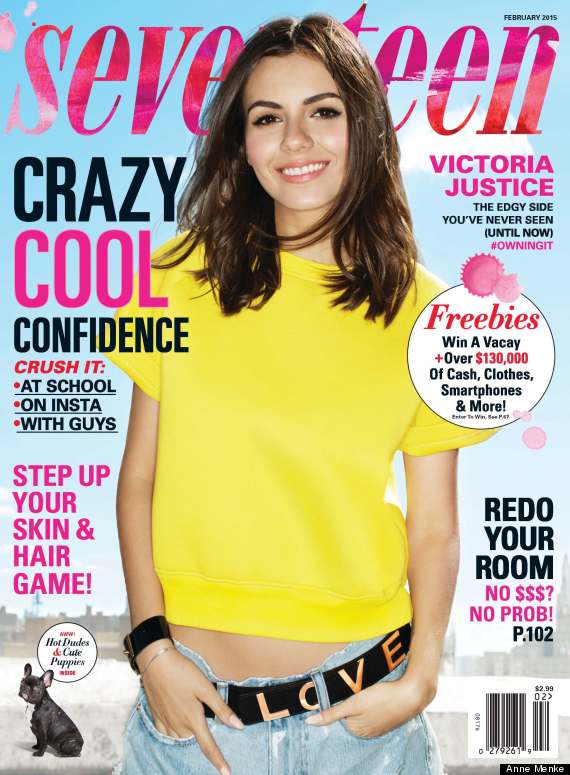 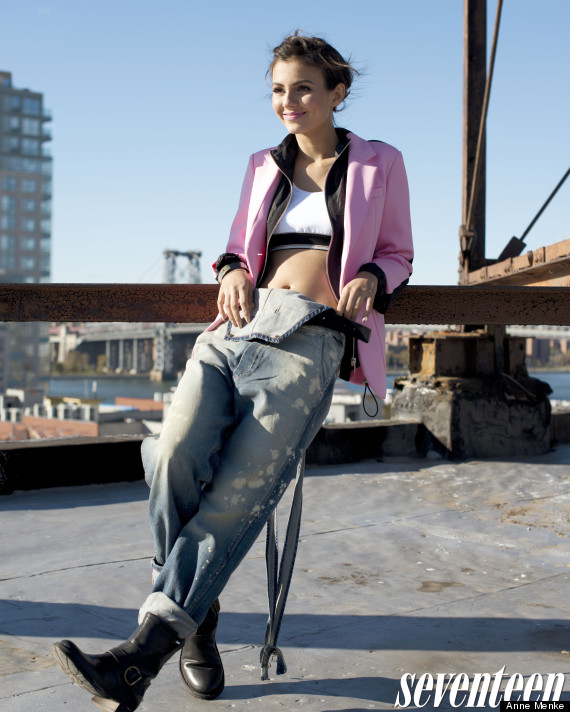