Seventeen-year-old Victoria Rathmill forgot to tell her mom when she signed up to become a stem cell donor.

But, hey, Paula Rathmill can't be too upset with her daughter -- because the teenager is now the youngest person to donate stem cells to a stranger, according to Anthony Nolan, the UK's blood cancer charity and blood marrow register.

And she's all smiles. 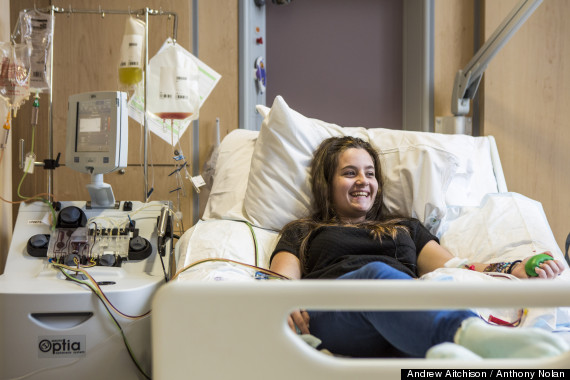 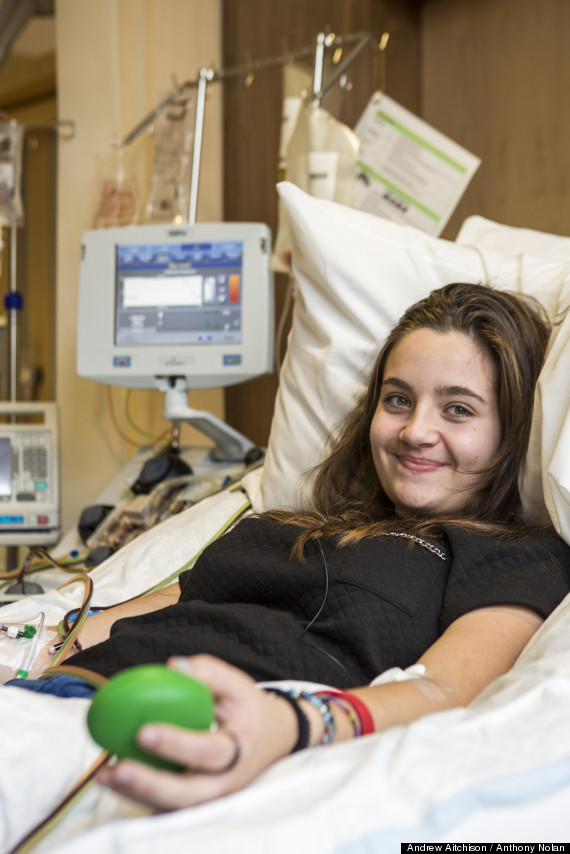 "At first I was like, 'I’ll join when I’m 18, I’m not going to make any difference,'" the 17-year-old from Cheshire, England, told the bone marrow register. "But then a friend of our family got ill and so I felt the need to join up."

Rathmill signed up in February when she was still 16, BBC News reported. Anthony Nolan is just one of two bone marrow registers in the world that accepts donors under 18.

In October, the teen made a donation after being matched with a patient who had blood cancer. 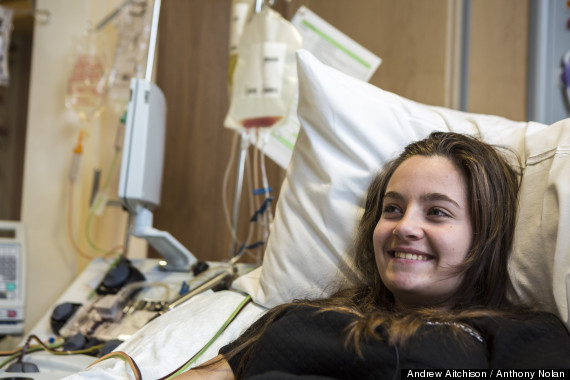 “Most people wait an average of six years to donate, if they ever donate at all,” said Ann O’Leary, Anthony Nolan’s head of register development. “Victoria donated within six months which is statistically very rare and quite amazing. It feels a bit like fate that she joined when she did.”

Listen to Rathmill talk about deciding to become a donor below:

In the U.S., you can register to donate bone marrow here. You must be between the ages of 18 and 60, according to the National Marrow Donor Program.