Here's something to keep in mind for the next mosquito season.

If you don't have access to an insect repellent containing the common active ingredient diethyltoluamide, or DEET, then the Victoria's Secret perfume called "Bombshell" may be the next best thing to ward off pesky bloodsuckers.

That's according to recent research conducted by scientists at New Mexico State University, who were quite surprised by the perfume's mosquito-repelling power.

"We were very surprised when we found that Bombshell repels mosquitoes better than some products that are marketed as mosquito repellents," Dr. Immo Hansen, associate professor of biology at the university and a co-author of the research, told The Huffington Post. "This particular perfume has a very sweet, flowery scent and there are some publications suggesting that such scents attract mosquitoes."

"The Bombshell perfume was a birthday present for Lisa Drake, one of the co-authors of the study," Hansen said. "I don’t know why she brought the bottle in the lab, but when I smelled it I knew that we had to test it."

The researchers used a Y-shaped tube to test the overall attraction rates of the mosquitoes to the products. The bottom of the tube was connected to a holding chamber containing about 20 mosquitoes.

Then, at one end of the fork in the Y-tube was a volunteer's bare hand coated in whichever product was being tested, and a fan that blew the scent of the product toward the mosquitoes. At the other end of the fork was nothing.

The researchers found that about 60 percent of the yellow fever mosquitoes were attracted to the hand when no product was used, but when Bombshell was applied to the hand, that cut the attraction rate down to 17 percent -- and it kept the mosquitoes away for about two hours.

Meanwhile, the attraction rate for the tiger mosquitoes was lower, Stacy Rodriguez, a research assistant in the university’s Molecular Vector Physiology Lab and lead author of the research, told HuffPost.

"However, the fact remains the same that Bombshell significantly reduced the attraction rates to the individual for 120 minutes in both species," she said.

The researchers aren't quite sure why the perfume has repellent qualities, but concluded that the fragrance may provide a temporary masking effect.

The tests also showed that repellents containing DEET strongly repelled the mosquitoes. Non-DEET repellents had little to no effect on some of the mosquitoes, except for the Cutter-brand Lemon Eucalyptus Insect Repellent. A Vitamin B patch was found to be ineffective.

"This is interesting because it shows that different species have adverse sensitivity to particular scents," Rodriguez said.

She added that the research findings are important because they can inform consumers as to which products can actually protect against mosquito bites.

"With the impending threat of chikungunya and dengue infections at the southern borders of the U.S., we need to choose products that work effectively to reduce the contact between the human and the mosquito," she said. "Both the yellow fever mosquito and the Asian tiger mosquito are found in the U.S. and are vectors of the viruses that cause these diseases."

The research was published in the Journal of Insect Science on Oct. 6. 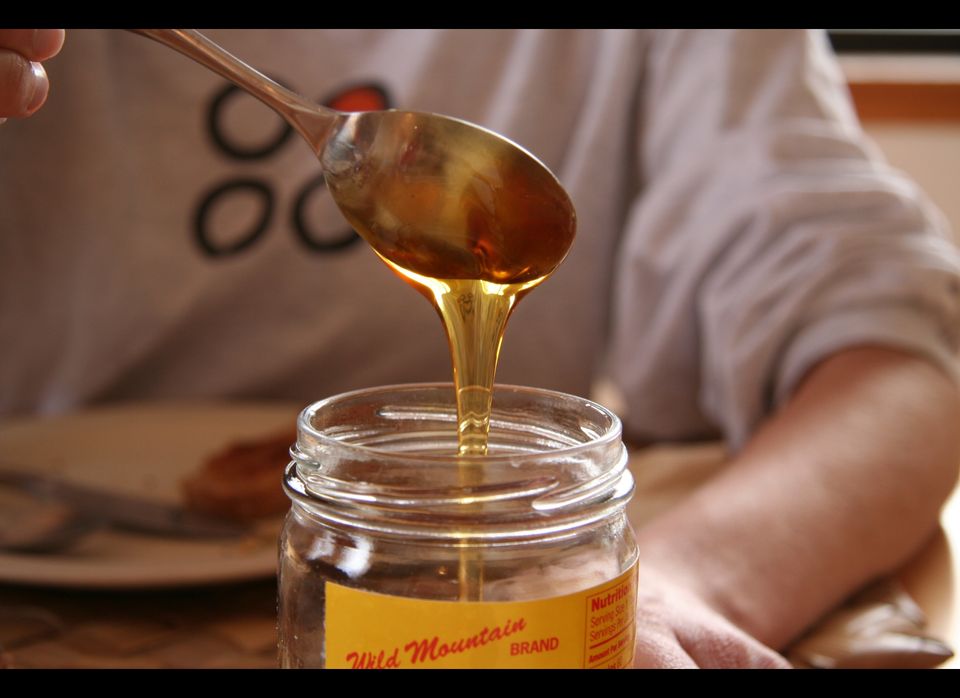