And you thought fashion airbrushing only made you feel insecure about your thighs (gasp!) actually touching. Silly you! In this latest example of Photoshop gone awry, you're going to need to pluck out a rib Adam-and-Eve style, too.

When we spotted this Victoria's Secret ad on Photoshop Disasters, we didn't see what was so bad: really skinny model (natch), bra and panty set (standard), gauzy photo filter. But then we looked closer, and... yikes.

In the ad, Victoria's Secret model Lais Ribeiro stands with her torso bent at an angle, but from our viewpoint, it looks like VS spliced two halves of two separate photos together to create one model, bisected by her arms. There's no way any human can have that whittled a ribcage, right? Right?

Scope it out below, and scroll down to see more Photoshop goofs. (See July 2012's worst Photoshop fails here!) 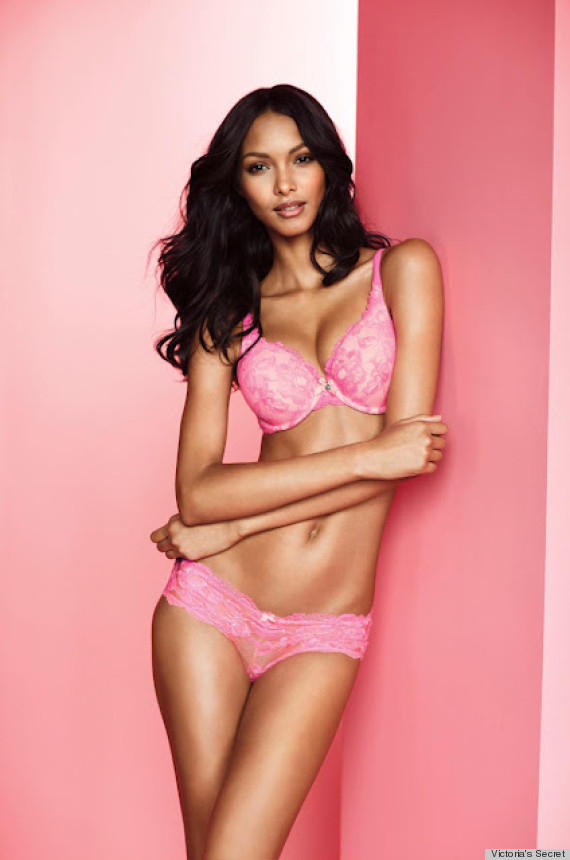