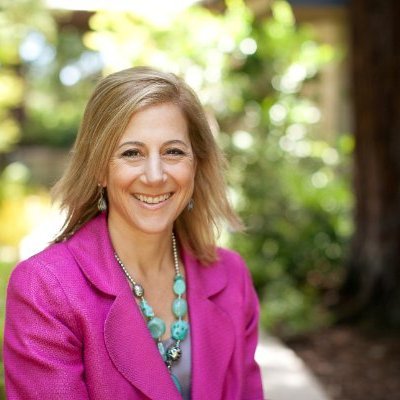 Tilenius served as executive in residence with Kleiner, Perkins, Caulfield & Byers prior to launching VIDA. Her CV also includes Google, where she served as VP of Global Commerce and Payments, and eBay, where she most recently served as Senior VP of eBay North America and Global Product. As general manager and VP of PayPal Merchant services, Stephanie built PayPal's platform on the web from the ground up into a multi-billion dollar business used by over 50 percent of websites today. She also ran eBay Motors, eBay's Asia Pacific and Latin America divisions.

Previously, Stephanie was a co-founder of PlanetRx.com and worked at Intel, AOL, Firefly and Alex Brown. Stephanie is on the board of IronPlanet.com and Chair of the CA Harvard Business School Research Center. She holds a BA and MA from Brandeis University, as well as an MBA from Harvard. She is a 2012 Henry Crown Fellow of the Aspen Institute and a member of the Aspen Global Leadership Network. 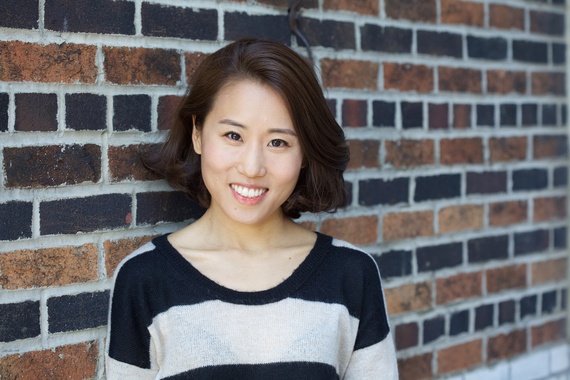 Kang has spent her career in the consumer space, working at Amazon as well as Avon Products, leading efforts to understand consumer needs and behavior to deliver superior product experiences. After obtaining her MBA degree from Harvard Business School, Arum co-founded Coffee Meets Bagel with her sisters Soo and Dawoon. She is excited to lead a business that leverages technology to bring something truly valuable to consumers worldwide. Arum has given many talks about the intersection of dating and technology in the startup scene, including a recent TEDx talk on 'Redefining Normal'.

Girls in Tech's Adriana Gascoigne also announced additions to the judges' panel to include:

Jeremy Smith heads up H&R Block's new small business accounting division, which provides bookkeeping, payroll, tax and other services to small businesses. Prior to H&R Block, he was the Chief Strategy Officer at SecondMarket, an NYC-based fin-tech start up, where helped set the strategic direction of the company as well as led its innovation and new product development efforts. Jeremy graduated with honors from Emory University with a bachelor's degree in business administration and holds his Series 7, 24 and 63 licenses.

Brianna Wu - Head of Development at Giant Spacekat, a software engineer and the host of Isometric and Rocket on the Relay.FM network. 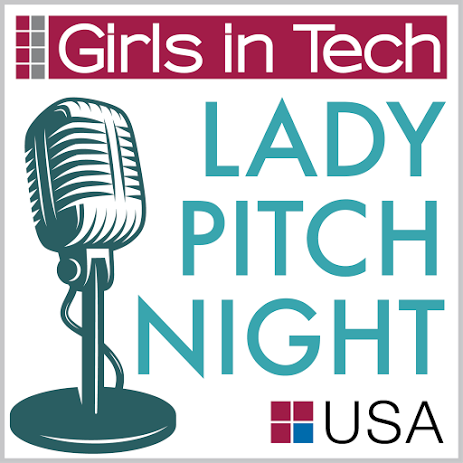 About Girls in Tech
Girls in Tech (GIT) is a global nonprofit focused on the engagement, education and empowerment of influential women in technology and entrepreneurship. Our goal is to promote the growth and success of entrepreneurial and innovative women in the technology space.

Created in February 2007, Girls in Tech was founded by Adriana Gascoigne, and was born out of a need to provide a place for women to cultivate ideas around their careers and business concepts involving technology and entrepreneurship. Girls in Tech is headquartered in San Francisco, CA and has multiple chapters around the world, including North America, Asia-Pacific, Europe, the Middle East, Africa and South America.