NEW YORK (Reuters) - A video game that uses a computer-generated layout of a building can help to prepare the blind to navigate the venue in real life by improving their spatial awareness, researchers said on Wednesday.

The game, based in a building at a center for the blind in Newton, Massachusetts, uses audio cues to help blind players find hidden jewels and remove them from the building without being spotted by roving monsters.

After competing in the game, researchers found the players were able to find their way around the building in real-life, suggesting video games could help blind people navigate places they frequent regularly.

"It is a tool to build a map of a place you have never been to before," said Dr Lotfi Merabet, a neuroscientist at the Massachusetts Eye and Ear Infirmary and Harvard Medical School, whose team developed the software used in the game.

Merabet hopes the video game could be a first step in improving assisted technology for the blind, particularly teenagers who are very media and technology driven.

"It could be a whole new way to help blind people interact with this information and conceptualize space around them," Merabet added in an interview.

Merabet said the video game players were also better at finding alternate paths in the building than other blind people who had been taught the layout by walking through it.

"The video game not only allows you to build a map in your mind, it allows you to interact with it mentally in a way that you wouldn't be able to if you were taught explicitly (by walking through it," Merabet explained.

The researchers tested the game on congenitally blind people and those who had lost their sight. The players ranged in age from their teens to 45 years old.

Merabet and his team, who wrote about the video game in the Journal of Visualized Experiments, want to include large-scale mapping in the next version of the game and to use tactile cues and items developed for the video game industry.

But first he said they will have to demonstrate how long it takes to build the mental map, how complex they can make it, and the people best suited to learn this way.

They do not see it as a replacement for how blind people learn but as a supplement to enhance a skill they need, and to build self confidence.

"Somehow you become a better problem solver and you seem to somehow take in the information in a more robust fashion in this gaming scenario than if you sat down and we told you," said Merabet.

"Video games are not just for sighted people. Blind people can not only play them but interact with them and enjoy them, and they can also be used to do constructive things." 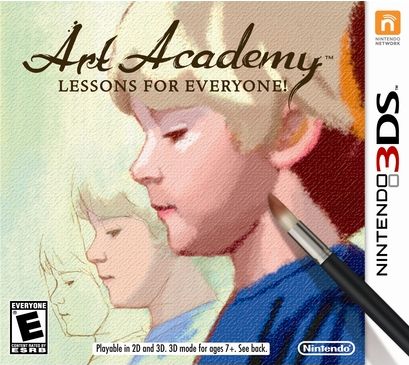