Children, put down the tetherballs and head back indoors: Video games can be a good source of physical activity, according to a new study out of the University of Tennessee.

In a recently published study in the Games for Health Journal, researchers found that active video games -- the kind that involve standing up and moving around while a game console's sensors track your movements -- are more effective at conjuring intense physical activity in young children than regular ol' unstructured outdoor play.

The study, which only involved children between the ages of five and eight, happened over a three-week period. Equipped with an accelerometer on the hip and both wrists, each child spent one 20-minute session playing outdoors on a playground. They then spent another 20 minutes indoors playing Adventures River Rush, an active video game on XBox 360 Kinect, a motion sensor-based console, that requires total body participation.

Data from the tests showed that participants experienced greater physical intensity when playing active video games compared to their time spent playing outside.

So should parents be buying their kids Kinect sensors and Nintendo Wii's instead of soccer balls and shin guards? Not necessarily, says Hollie Raynor, director of University of Tennessee's Healthy Eating and Activity Laboratory.

"We're not saying video games should replace outdoor play, but there are better choices people can make when choosing the types of video games for their children," she said.

Got it. Time to get off the couch, kiddos. 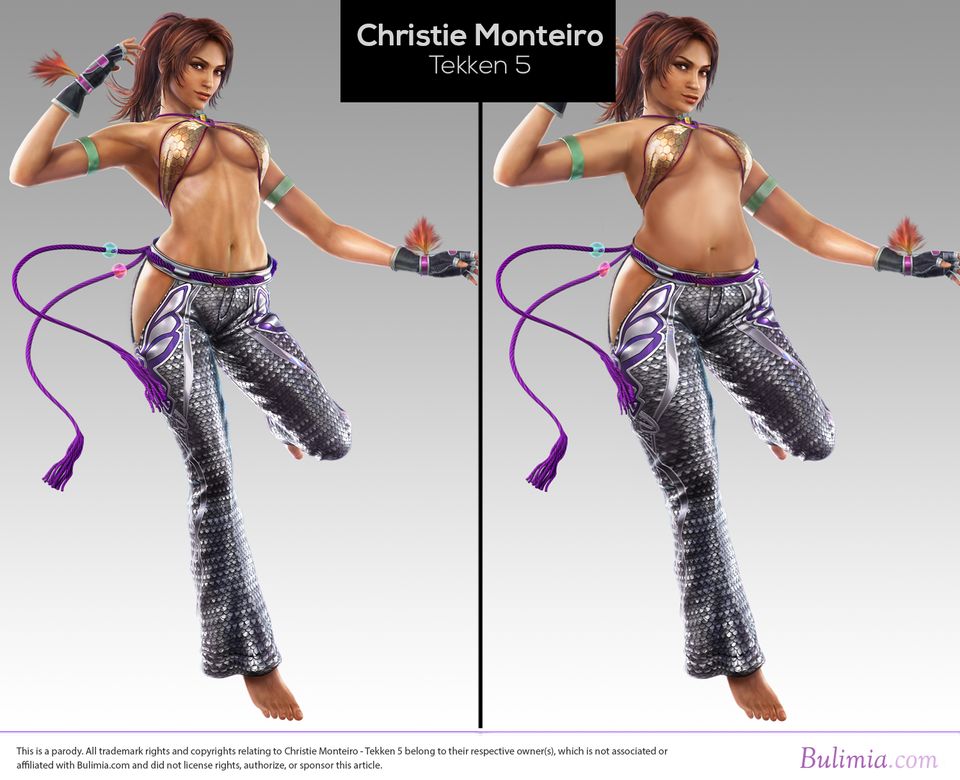