Video games are one of the largest entertainment industries in America. The question is not who plays, but what games, on what device and with whom. In fact, nearly half of the U.S. population -- 155 million people -- play video games, and four out of five households own a game-playing device. Overall, video games are a $22.4 billion dollar industry.

These statistics come from a new report from the Entertainment Software Association, the 2015 Essential Facts About the Computer and Video Game Industry, which examines gamer demographics, the types of games played and the top-selling video games, among other industry sales information.

Here are a few more reasons why video games are a significant part of American culture:

Gamers play everywhere. Players crush candy, connect dots and clash clans while riding the train, running errands or watching their favorite TV show: 35 percent of Americans play on their smartphones and three out of 10 play on their tablets or other wireless devices. 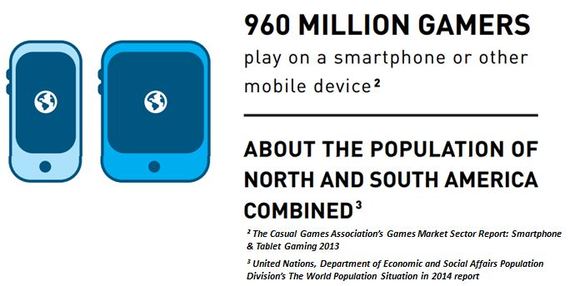 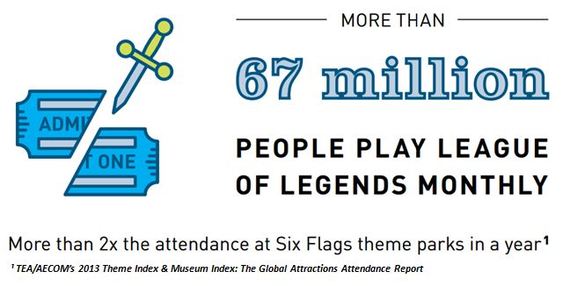 Women represent a huge and growing segment of the gamer community. There are two times as many adult female gamers (33 percent) as there are young male players (15 percent) and the most frequent female game player is on average 43 years old. Older players (ages 50+) represent the second largest segment of the gamer population and are a larger block of the industry than players 18 years old and under. 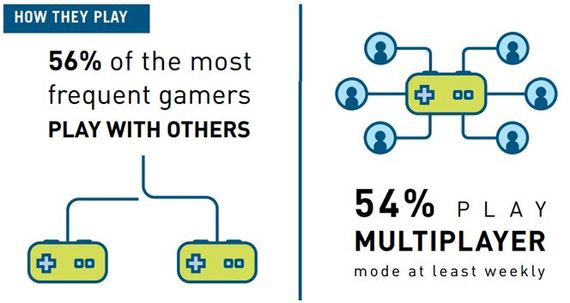 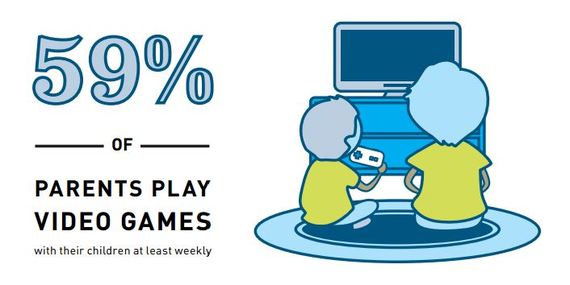 Video games are a huge and growing hi-tech entertainment source. Games connect us, inspire us and bring us emotional experiences. They are ingrained in our culture. As they become more popular, games will continue to impact all aspects of society and stimulate creative solutions to major challenges.