Know how putting something off can make it harder and harder to do? Like doing the dishes after they've piled up in the sink, or making use of your gym membership. Or, maybe, telling someone you love them.

As part of a new video series produced by This American Life called Videos 4 U, filmmaker Bianca Giaever set out to find people who'd been having trouble putting something into words, and to help them express it. A callout for submissions on the podcast led Giaever to a Chicago woman named Maia.

Over goat cheese and hummus at her apartment, Maia explained the problem. In the eight years she'd been dating her boyfriend Alex, neither one had said "I love you." But Maia did, in fact, love her boyfriend of eight whole entire years -- as a "fluke," she just hadn't said it aloud. Not at any of the weddings the couple attended last summer, not in Paris, and not alone together at Olympic National Park. And so Giaever got to work helping her break the news with a video.

It was worth it, of course. "The more I said [I love you], the more comfortable I got with it," Maia reveals in the video. She even filmed Alex's reaction, which you can watch below. (Spoiler: It's a happy ending.)

Have something of your own to get out? Giaever and producers at M ss ng P eces are looking for volunteers -- send them an email at personalvideo@thislife.org. 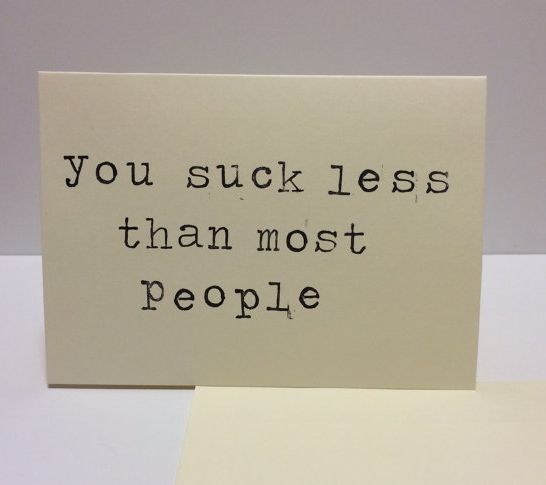