The Champa, a Muslim community of some 39,000 people, inhabits the area spanning the Ninh Thuan and Binh Thuan provinces along the coast of central Vietnam. At the age of 15, Champa girls, usually in groups of four or five, undergo a Karoh (maturity) ceremony, one of the most important ritual events of their lives.

The ceremony’s preparations start with the girls’ families choosing a place, such as a courtyard, where two tents can be set up -- a larger one for the priests, aligned east to west, and a smaller one for the girls.

On the selected date, the girls gather in their tent. First, they undergo a purification ritual. An old woman, the most respected in the community, takes them to a fountain and bathes them by pouring water over their heads.

Returning to their tent, the girls prepare for the main ceremony. Two or three women take care of each girl, first dressing her in a white dress, then adorning her with bronze, copper and sometimes gold jewelry. The girl's hair is brushed and put up into a bun. Finally, each girl is given a traditional yellow robe and her head is covered with a red woven cloth.

One after another, they step into the main tent. There, the priests sit in a circle. The head priest places his hand on the first girl’s head, recites a prayer and then cuts a small lock of her hair. When all the girls have undergone the same set of rituals, they return to their tent, take off their traditional robes and have a short rest.

A few minutes later, they return to the main tent to thank the priests. The head priest says one more prayer and wishes each girl a good future. The ceremony completed, their families and relatives congratulate the girls and give them gifts and money. Each is now regarded as an adult in the community. 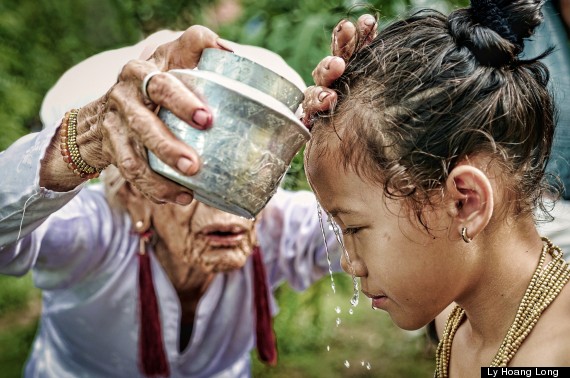 In preparation for her Karoh (maturity) ceremony, a girl is ritually purified by having water poured over her head. 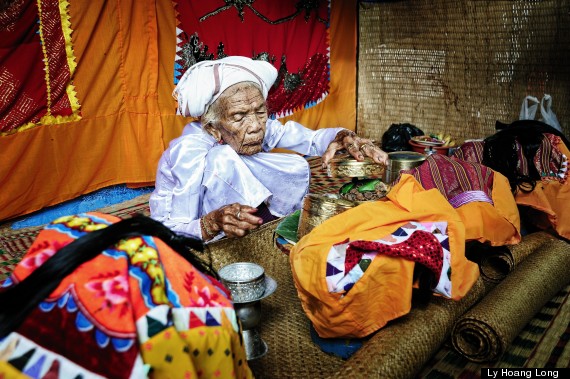 In the girls’ tent, a woman checks the offerings prepared for the ceremony. 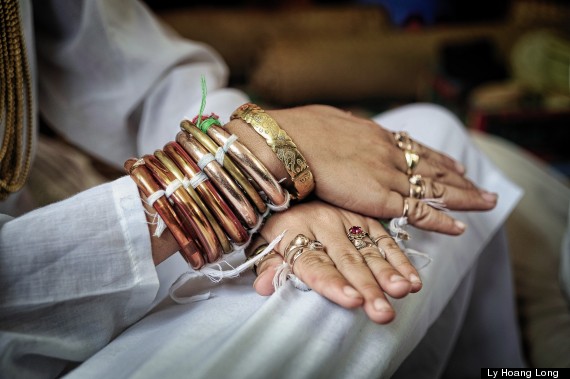 Bronze, copper and gold bracelets and rings adorn the hands of one of the girls. 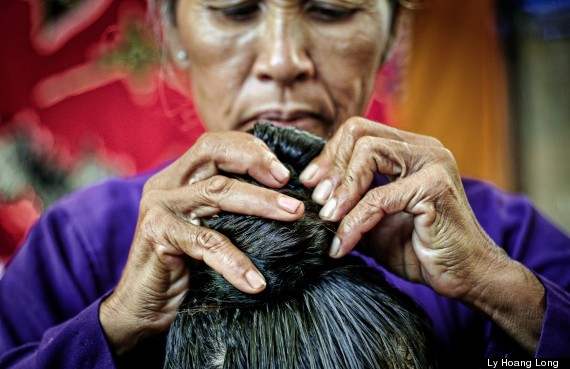 Each of the girls has her hair carefully brushed then put up into a bun. 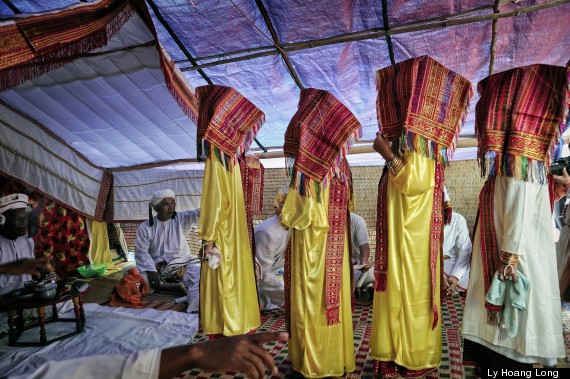 Their heads wrapped in red cloth, the girls enter the priests’ tent for the main ceremony. 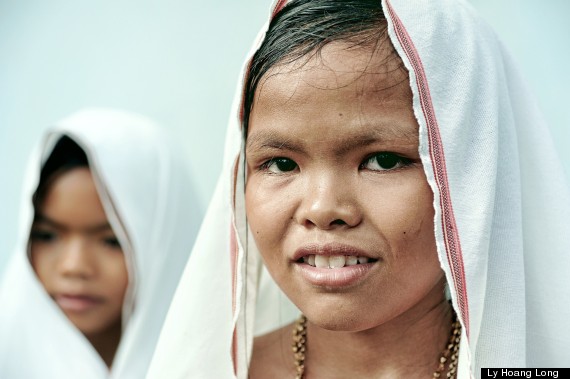 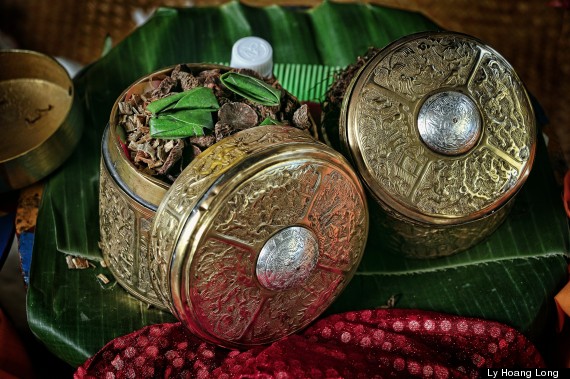 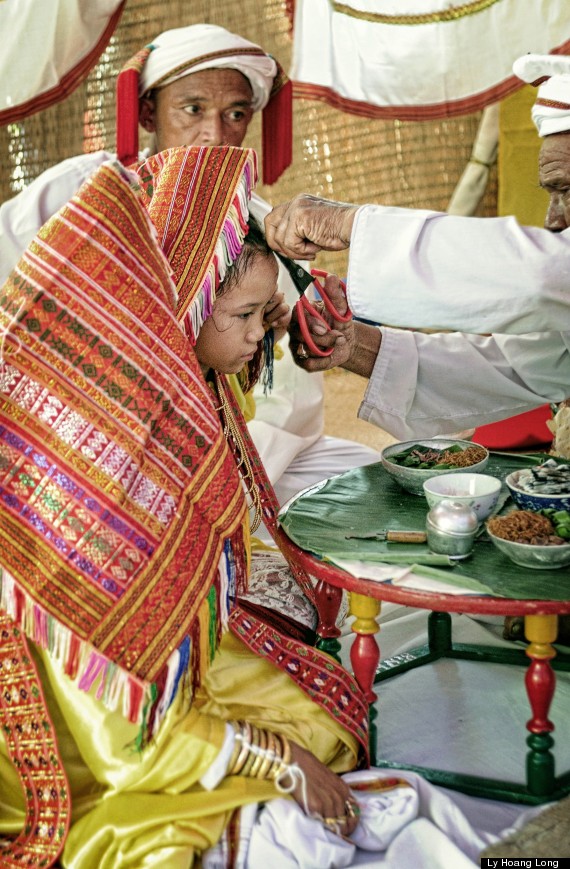 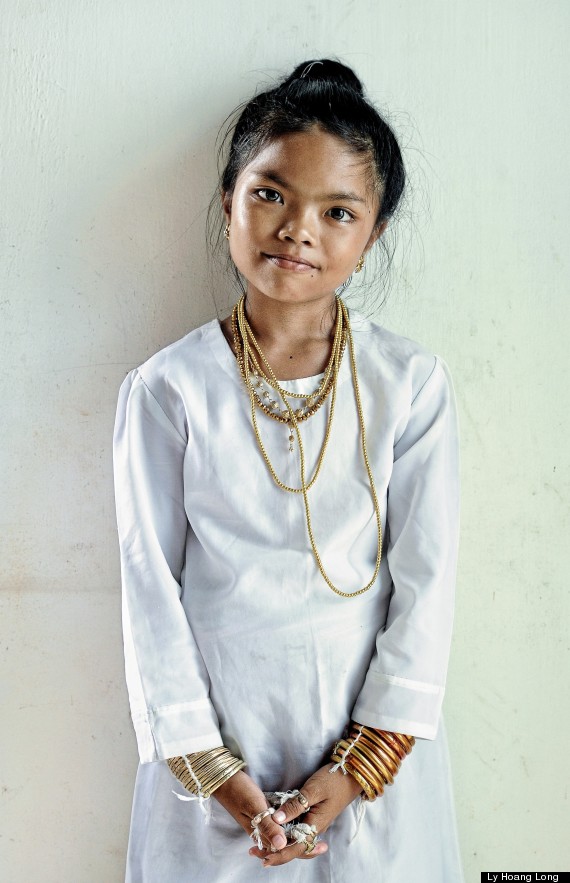